The College of Arts and Sciences (A&S) at the University of Cincinnati (UC) is making history by establishing a new School of Communication, Film and Media Studies.

The school will include the communications department, as well as public relations, film media studies (FMS), and collaborative digital media programs (DMS).

“The Communication Department, which combines both communication and public relations, was interested in collaborating with DMC and FMS. Over several years, we discussed what form our collaboration might take, and the new school is the result,” said Dr. Suzanne Boys, acting department head of UC’s communications program. “It’s exciting for UC’s College of Arts and Sciences to launch its first school.”

All programs are currently housed within A&S but will become increasingly interconnected through this new school.

The collaboration of these existing majors was approved in June by the UC Board of Trustees, which unanimously approved the proposal for the new school, along with all other recommended projects.

Boys estimates that around 1,000 undergraduates will be included in the new school.

“The school will embody the goals of A&S and the University community as a whole. These include increasing access, enrollment and retention, conducting research with global reach and significance, and enriching UC’s community impact,” reads a summary of the proposal presented at the directors’ meeting.

Another reason to combine the programs at a new school is that the FMS and DMC programs have an academic home, according to Boys.

The summary explains that the new school will “align with national trends and provide the opportunity to create renewed visibility” for all relevant programs. He also cites the “interdisciplinary synergy” between the fields of study.

“Many students intuitively understand the interplay between communication, film, media and public relations,” Boys said. “What they haven’t figured out is how to build a college experience that taps into all of these areas. The school will provide students with a central hub to access the curriculum, extracurricular opportunities, and faculty in these four areas”

This sentiment is echoed in a recent UC News Press Release. “These different opportunities and modes of learning are mutually reinforcing, and students will be able to choose from all of them and focus in the area of ​​their major or minor,” said Valerie Weinstein, Niehoff Professor of Film and Media Studies and professor. gender and women’s sexuality studies.

Since the founding of the A&S in 1819, it will be the first school ever established within the college, according to the agenda of the UC board meeting.

No principal has yet been announced to lead the new school, according to Angela Koenig, public information officer.

Students will be able to take courses within the college from the next semester, as the courses are already available in OneStop. Courses are available under the designations COMM, DMC and FILM.

Other classes are also expected to be added to the school for future years, according to the statement. 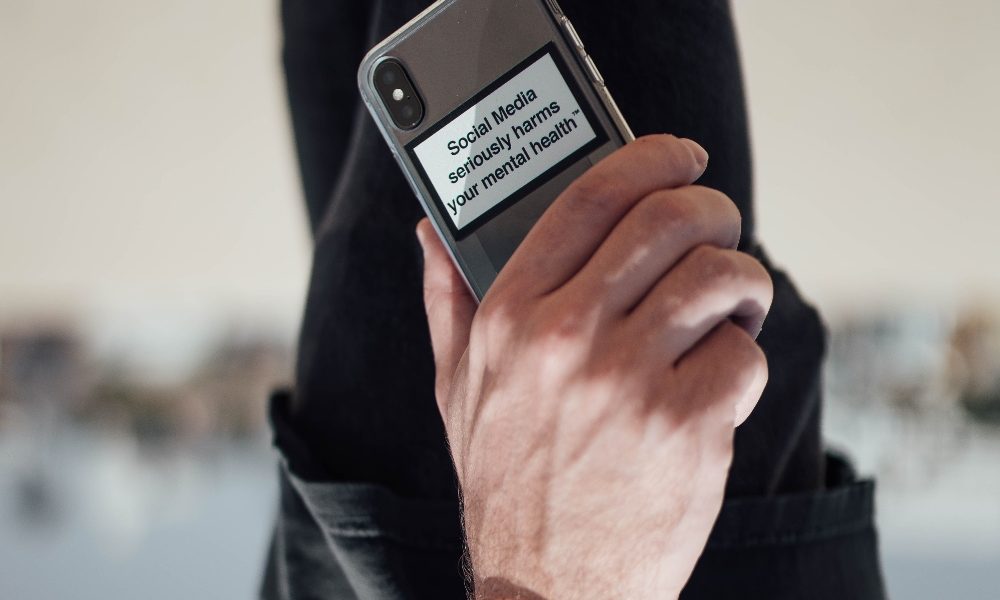