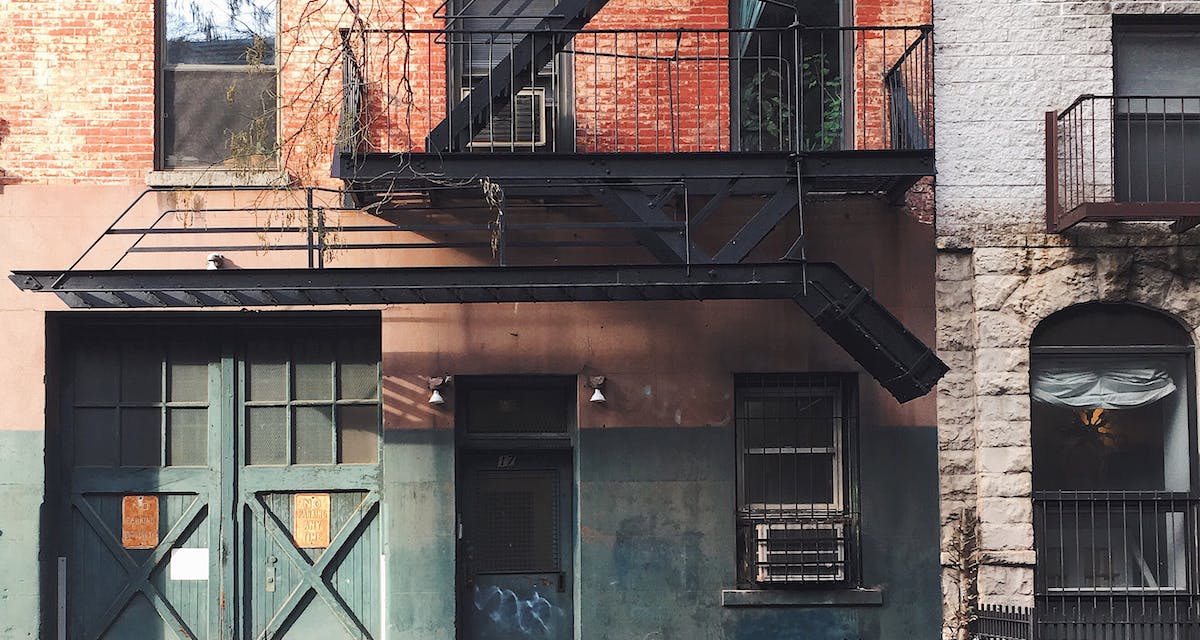 The Edward J. Bloustein School of Urban Planning and Public Policy hosted a special series of roundtables this Wednesday with several land use planning and urban planning professionals and professors. The roundtable, titled “Designing Value – The Impact of Design”, focused on how design aesthetics blend or collide with the needs of our diverse social and cultural heritages, as well as major institutional patterns. .

Charles T. Brown, senior research specialist at the Alan M. Voorhees Transportation Center (VTC), demonstrated where urban planning and design can improve communities. In one instance, he posted a view of a vacant street in central New Jersey, with sidewalks and limited housing.

“What do you think is missing here?” He asked the crowd. Some of the shouted responses were “light, shops and playgrounds”. One woman said: “People.Brown immediately noted that “people” was the correct answer, pointing out that most designers invest too much in the environment, and not enough in the people in the space or the cultural/social history of a community.

Brown’s point emphasizes the importance of social history, helping to understand why gentrification occurs and how it has devastated or completely undone the traditions of each region. “People (who live here) are black and want to stay black,” Brown said. “Your before and after photos should maintain the same demographics.”

Gregory Heller, executive director of the Philadelphia Redevelopment Authority and senior vice president of community investment at the Philadelphia Housing Development Corporation (PHDC), explained how the private sector and the public sector successfully partner when it comes to acts to build housing projects in Philadelphia, where his work is primarily located.

Each city’s economic flow is an amount that contrasts starkly with the demand for housing each year. Some projects, spread over several years, require hundreds of thousands of dwellings. Understanding government subsidies and how private investment drives these projects forward is crucial to the development of future housing and community development projects.

Sarah Haga, founder of the real estate development company Urban Projects Collaborative, concluded the presentations with her own experience as a woman and an architect within construction companies. She pointed to the growing culture of trying to recruit more women into construction and development management in a field that was previously heavily populated by men.

The beginning of some models, such as providing a gender ratio as well as better human resource management, paves the way for better representation in the workforce behind housing design and development.

Haga also explored efforts to interact with different communities, particularly with Korean communities in Queens, New York. His response to the declining quality of the facilities that these areas rent out prompts a call for more detailed and organized attention when it comes to the design community. These communities in Sunnyside, Queens interact with virtually no funding streams, which means there is no safety net or structural safety in resources.

Brown pointed out how being in an urban or communal space is very different for different demographics, like being a transgender woman able to walk around spaces safely, or a Muslim woman riding a bike in a downtown. The effects of how even lifespans are affected by living conditions was a very impactful statistic.

In one area of ​​Mississippi, Brown pointed out that the average lifespan was 5 to 6 years shorter than that of someone living in parts of suburban New Jersey. “Where you live also seems to determine how long you live,” he said.

In light of discussions centered on design aesthetics and design values, speakers pointed out that there are two mission statements for designers around the world: changing the visible versus changing the invisible. Institutional disadvantages, as well as our modern form of segregation in today’s cities that coexist with the disparity of wealth and resources, place aesthetic values ​​in pressing social and cultural contexts.