In memory of Peter Marcuse, influential professor of urban planning 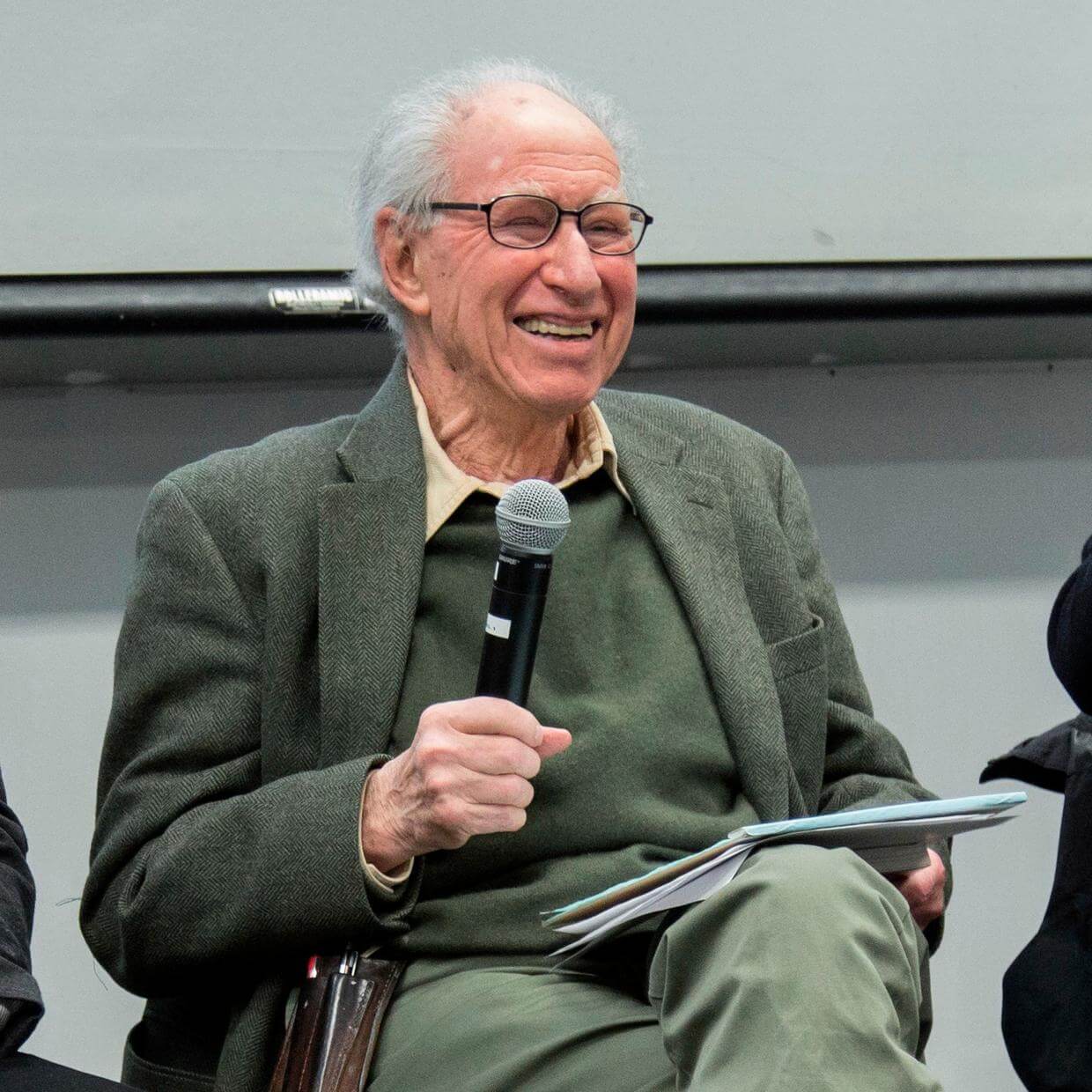 Beginning at the End: As groundbreaking urban planner Peter Marcuse took his last breaths on March 4, 2022, he returned to the language of his childhood to offer his last words to his loved ones. Ich habe etwas zu sagen. (“I have something to say.”). I guess life hasn’t allowed him to finish his thought, but the statement stands nonetheless: Peter Marcuse had something to say, and he said it beautifully and powerfully in his 93 years. on earth.

Peter was born in Berlin, but when he was six his parents, mathematician Sophie Wertheim and Marxist philosopher Herbert Marcuse, fled the Nazi regime, taking Peter first to Switzerland and then to the United States. Peter has become one of the world’s foremost and most influential scholars of radical urbanism, merging his research interests in housing, land use and public space with his political commitments to establishing rights. civilians, empowering tenants and ending homelessness. . He helped found important and enduring institutions of left-wing urbanism like Planners for Equal Opportunity (now Planners Network), and he has tirelessly offered his time and energy to grassroots projects for the realization of the right to the city.

I knew Peter first through his published texts, then as a teacher, and finally as a mutual sounding board and collaborator. In graduate school, I encountered his scholarly writing, always theoretically and empirically rigorous but readable and relatable. In a course on urban sustainability, we read “Sustainability Is Not Enough,” his short essay deconstructing and ultimately shattering the concept of sustainability itself. He argued that the subject matter was inherently conservative; for the earth to survive, our relationship with it – and, just as importantly, with each other – would have to be radically altered.

While attending Hunter College, I started working as an organizer at Tenants & Neighbors. During my first few weeks on the job, I found in a binder a draft of an article by Peter entitled “The Political Economy of Rent Control: Theory and Strategy”, sent for comment to the founder of the organization in March 1977. In it, Peter argued that rent control as we know it is not a gift from a mythical “benevolent state”, but rather a reflection of the balance of power between landlords, tenants and the state. Rent control, he argued, is an important protection for tenants, but also allows landlords to benefit from a virtually guaranteed constant increase in rents, even when market rate rents fall – a dynamic confirmed. in cities like New York during the first year of the pandemic, when rents for market-priced apartments fell, but rent-stabilized apartments either held steady or increased.

While working at Tenants & Neighbors, I took Peter’s course “The Housing Question,” co-taught with fellow left-wing urban planner Tom Angotti, at the Brecht Forum, a Marxist adult education center in New York City. . Peter had long since retired from Columbia University, but he continued to devote himself to educating activists, emerging critics, and curious urbanites seeking deeper answers about why our cities work. as they do. He didn’t attribute much of his own work, but we did read one of his articles called “The Five Lives of Public Housing”, in which Peter demonstrated how the purpose of public housing had changed over the decades, leading to changes in its funding. levels, design and rental. It was classic Marcuse: he took a piece of the built environment that we all thought we knew well and showed us that, in fact, it was many other things at once and still the product of a struggle keep on going.

Over the past few years, Peter and I have sometimes discussed and collaborated on projects and panels. He would ask me for my thoughts on various topics, and I would do the same. Whenever I received an email from him, I always wondered: why is he talking to me? The truth was that Peter was an incredibly generous person who never stopped teaching, but he never stopped asking questions. He always sought to pass on his own knowledge and to draw inspiration from younger generations. He was a model for retiring from his career without ever ceasing to learn, to question, to observe and to make offerings.

Coming back to the end: Peter said his last words – “I have something to say” – on March 4th. That day was my paternal grandfather’s birthday. He used to joke that it was the only date on the calendar that made up a complete sentence in English: “March forward!” Peter met his wife, Frances, at a May Day march and would continue to be part of the protests as long as he could comfortably walk. The date of Peter’s death serves as a final challenge to radical planners, architects and urban planners: march and build a better world than the one we inhabit today.

Samuel Stein is a researcher, writer, advocate, and critic focused on the intersection of real estate and urban planning in New York City and the author of the book Capital: gentrification and state of real estate.