Omamo: Good urban planning will save peace in Africa 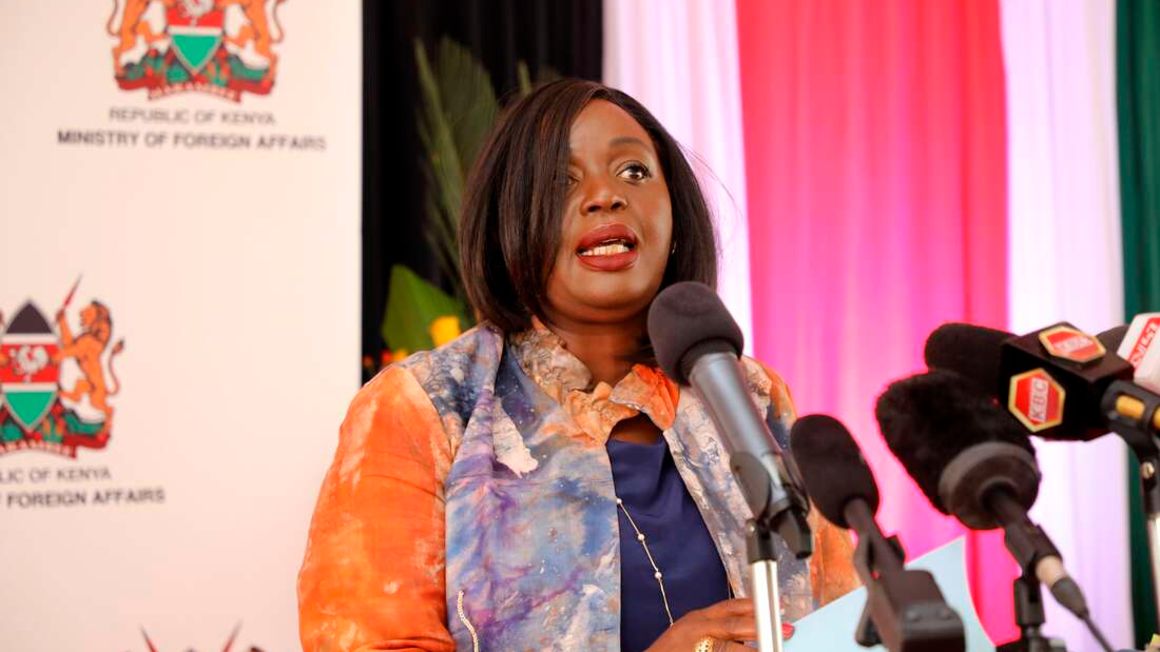 Kenya’s Foreign Cabinet Secretary, Ambassador Raychelle Omamo has called for the inclusion of urban planning and development in the national security agenda of countries in Africa.

The session sought to explore the role that sustainable urbanization and effective cities and local governments can play, among others, in preventing the escalation of conflict, extremism and proxy wars.

This urbanization will not, however, be driven by industrialization, a recipe for job shortages and reduced income-generating activities even as the population of cities grows.

This will in turn fuel the growth of informal settlements in urban centers, leading to an increase in ungoverned spaces that government and security agencies struggle to monitor.

“The unplanned and fluid circumstances in sprawling urban settlements mean that women are vulnerable to, among other things, human trafficking, slavery and sexual exploitation, as well as radicalization and violent extremism”.

“For this reason, urban planning and development must be elevated to a national security issue and must be gender sensitive,” she said.

Africa’s urban centers are often epicenters of political violence, as seen in recent political chaos in Kenya in 2008 and 2017, and in Uganda during election campaigns last year.

The continental body discussed the protection of women and girls in cities where crime and violence are common.