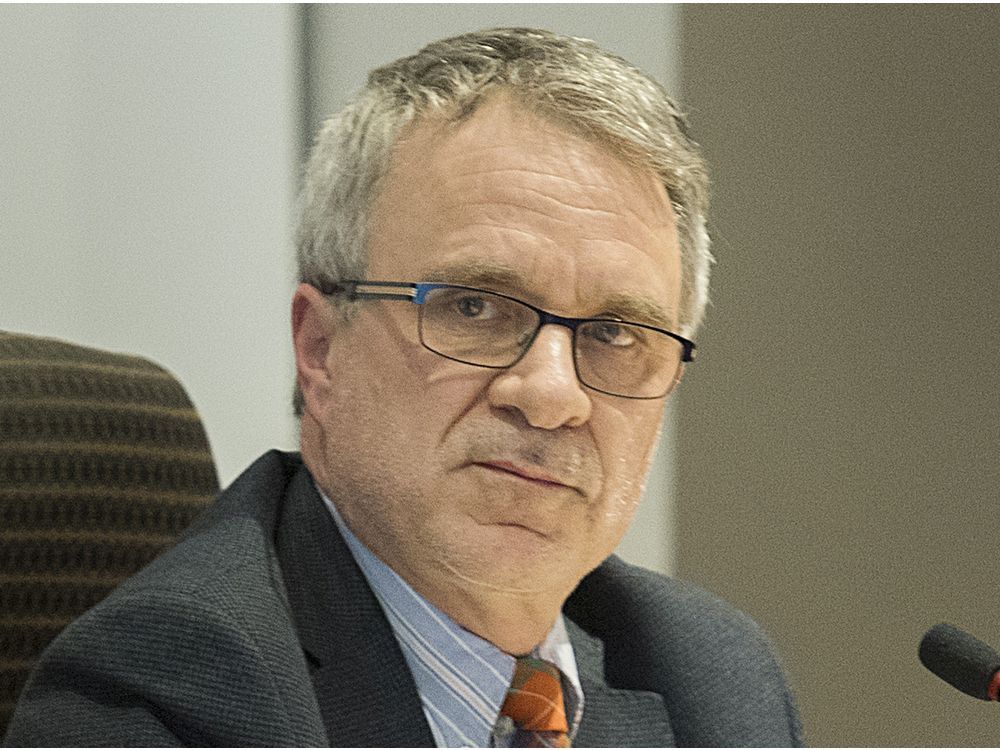 Outgoing Pointe-Claire Councilor Brent Cowan once again denounces outgoing Mayor John Belvedere for his lack of leadership in matters of urban planning and overall vision for the city.

In a letter sent to the media following last week’s council meeting, Cowan took issue with Belvedere’s statement that the city plans to review its urban master plan in 2022, after the upcoming Nov. 7 election. .

Belvedere said the city will conduct a public consultation as it updates its urban plan, taking into account the future arrival of the REM which has accelerated development in the area called the “centre- West Island town.

“The public consultation that led to the urban plan in 2011 projected a vision for the development of Pointe-Claire over the next 25 years,” said Belvedere. “In light of what we’ve been through for three years, it needs to be revisited after only a decade, which is rather unusual, but necessary given these new realities.”

As for the City’s approval of massive development projects like the 700-unit Place Frontenac project, Cowan noted, “I cannot accept that our urban plan and subsequent specific urban planning programs have not not anticipated the densification that is currently occurring.

“Public consultations regarding the future of our city are a good idea but not as an administrative matter,” he added. “It should be a deeply political process in the sense that it would be a coming together and amalgamation of public opinion to inform politics. This is precisely what politics is – or at least should be.

Cowan recently broke with council over other issues, including the city’s approval of the Place Frontenac project. He said the city is without a vision.

Cowan also said he was taken aback by the mayor’s recent statement during an interview with CBC Montreal that a construction freeze currently exists in Pointe-Claire, even though there are construction sites dotting the landscape of the city. town.

“I don’t even understand what he means by that, exactly,” said Cowan, who sits on the city’s demolition committee.

But the Pointe-Claire Heritage Preservation Society was quick to point out that no money has been allocated to repair the damaged windmill that sits on the heritage-protected tip of Pointe-Claire Village. .

The emblematic windmill, built in 1710, is the civic symbol of Pointe-Claire.

The city lists a sum of $2 million for its possible repair, but it has been postponed beyond 2026.

Belvedere told the Montreal Gazette that the city cannot repair the windmill because it is on property owned by the Catholic Church.

Belvedere said the funds “can be moved” if the city gets approval to make repairs before 2026.

Andrew Swidzinski, chairman of the heritage society, said waiting at least five years before starting repairs to the windmill was negligence on the part of the city.

“Who knows what shape the windmill will have in five years? It is collapsing now,” he said.

Sign up to receive daily news from the Montreal Gazette, a division of Postmedia Network Inc.

A welcome email is on the way. If you don’t see it, please check your spam folder.

The next issue of Montreal Gazette Headline News will soon be in your inbox. The urban planning committee recommends the creation of 500 healthy cities