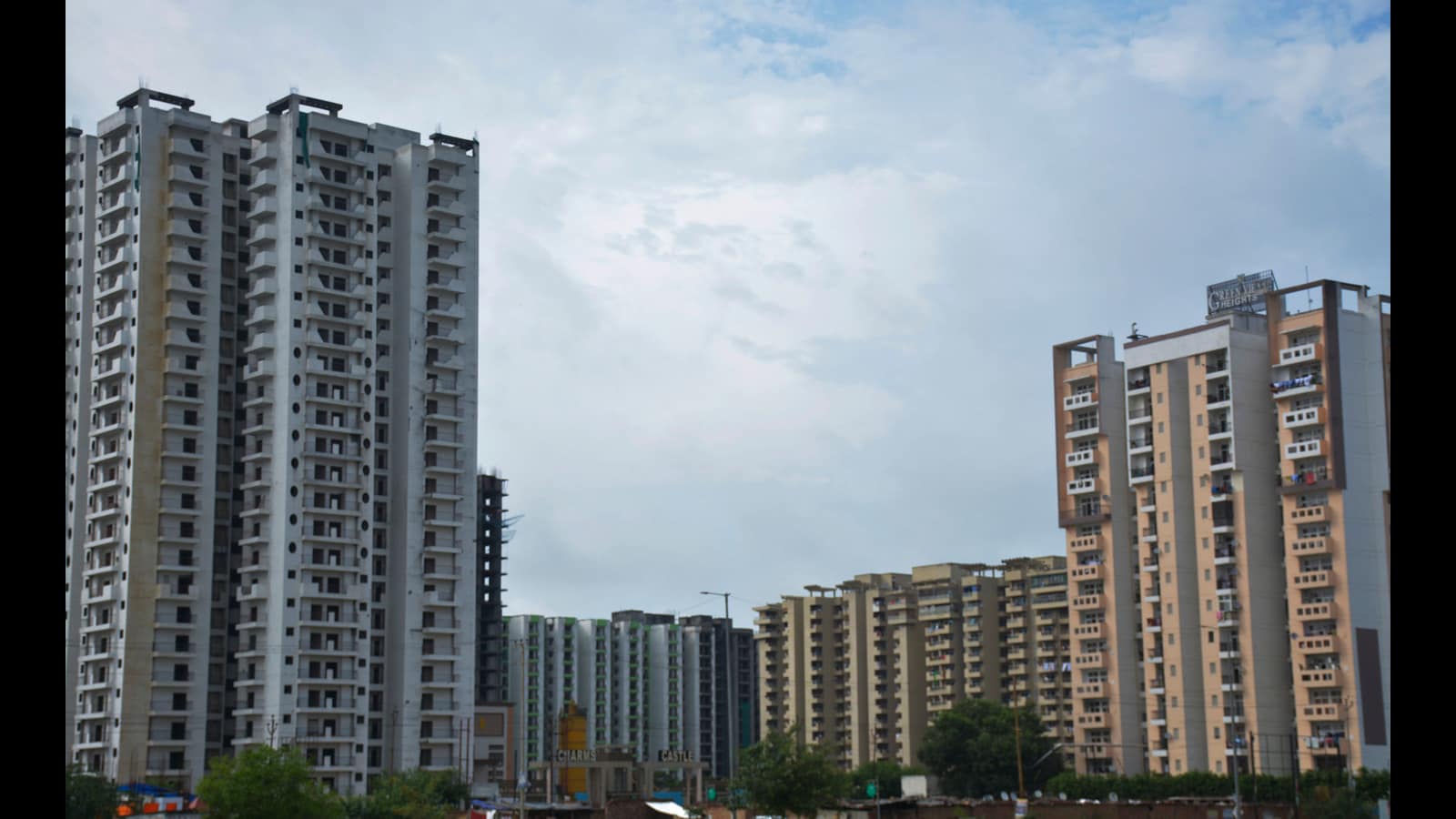 The Ministry of Housing and Urban Affairs (MoHUA) is finalizing five urban development programs for the states to bring about a paradigm shift in urban planning as proposed in the Union Budget by the Minister of Finance Nirmala Sitharaman, officials familiar with the development said. Saturday.

The proposals will be sent to the finance ministry’s expenditure department for review, according to two senior ministry officials.

“It will be a results-based incentive program or a reform linked to the transfer of funds in which the states will obtain the funds after the programs are implemented. Proposals will be sent to the Ministry of Expenditure for review. If approved, the state government will receive an incentive to implement these programs,” a senior ministry official said.

The Center introduced the National Transit Oriented Development Policy in 2015, and many states and cities have formulated their TOD policy or are in the process of doing so. But the main challenge is its implementation, another senior official said.

“If the program is approved, states will receive funds to implement the TOD policy in cities. We have proposed that funds be granted to each city where the program is carried out,” the official said.

The program aims to promote public transport by enabling high-intensity development, both commercial and residential, around transit corridors and nodes and maximizing land use. Delhi, Ahmedabad and Naya Raipur are among the cities to have a TOD policy in place.

TDR is another crucial policy for cities to provide essential infrastructure in urbanized areas where the acquisition of land for public purposes such as widening of roads, development of parks, schools, etc. , is costly and time-consuming. In September 2020, NITI Aayog published the guidelines for the implementation of TDR.

The method is already in use in cities like Mumbai, Hyderabad and Ahmedabad. The Delhi Development Authority has proposed a TDR policy in the draft Delhi-2041 master plan. The policy can be used for various purposes such as heritage conservation, slum upgrading, provision of essential infrastructure in congested or urbanized areas, etc.

Officials said there was a need to modernize building regulations and make the plan approval process fully online. “In addition to modernizing bylaws, it is also important for cities to prepare local area plans and urban development plans for planned area development and provide essential social and civic infrastructure. A lot of cities don’t have local plans despite having a provision in their master plan,” a senior official said.

A senior official said the integration of blue and green infrastructure (water bodies and green spaces) is key to recharging groundwater.

The Urban and Rural Planning Organization (TCPO) has already organized workshops to sensitize the planning departments of the state governments on the various urban planning reforms.