WASHINGTON, DC/ACCESSWIRE/March 10, 2022/ The Middle East Media Research Institute Russian Media Studies Project (RMSP) continues to publish up-to-the-minute translations and analyzes of statements by Russian officials and figures from the military and political spheres, media and think tanks. Register today for a free subscription at MEMRI RMSP, so you can follow the latest developments in Russia and Ukraine.

MEMRI Tendency The page highlights MEMRI’s most recent research on significant world events. The page’s section on the Russian-Ukrainian crisis features the latest RMSP reports and clips, as well as content from MEMRI projects – the Jihad and Terrorism Threat Monitor (JTTM), the Domestic Terrorism Threat Monitor (DTTM), studies on the South Asia Project (SASP), and the Chinese Media Studies Project (CMSP), among others – reactions from around the world to the crisis.

The MEMRI RMSP, launched in 2016, publishes its analyzes and translations from Russian into English and other languages, as well as its analyzes and translations from Arabic, Farsi, Turkish, Urdu and Pashto, to inform the media, universities, legislatures and governments. , and the general public. Since the beginning of the crisis, we have published 70 reports and 20 videos on this subject.

Founded in February 1998 to inform the debate on American policy in the Middle East, MEMRI is an independent, nonpartisan, nonprofit, 501(c)3 organization. MEMRI’s main office is located in Washington, DC, with branch offices in various world capitals. MEMRI research is translated into English, French, Polish, Japanese, Spanish and Hebrew. 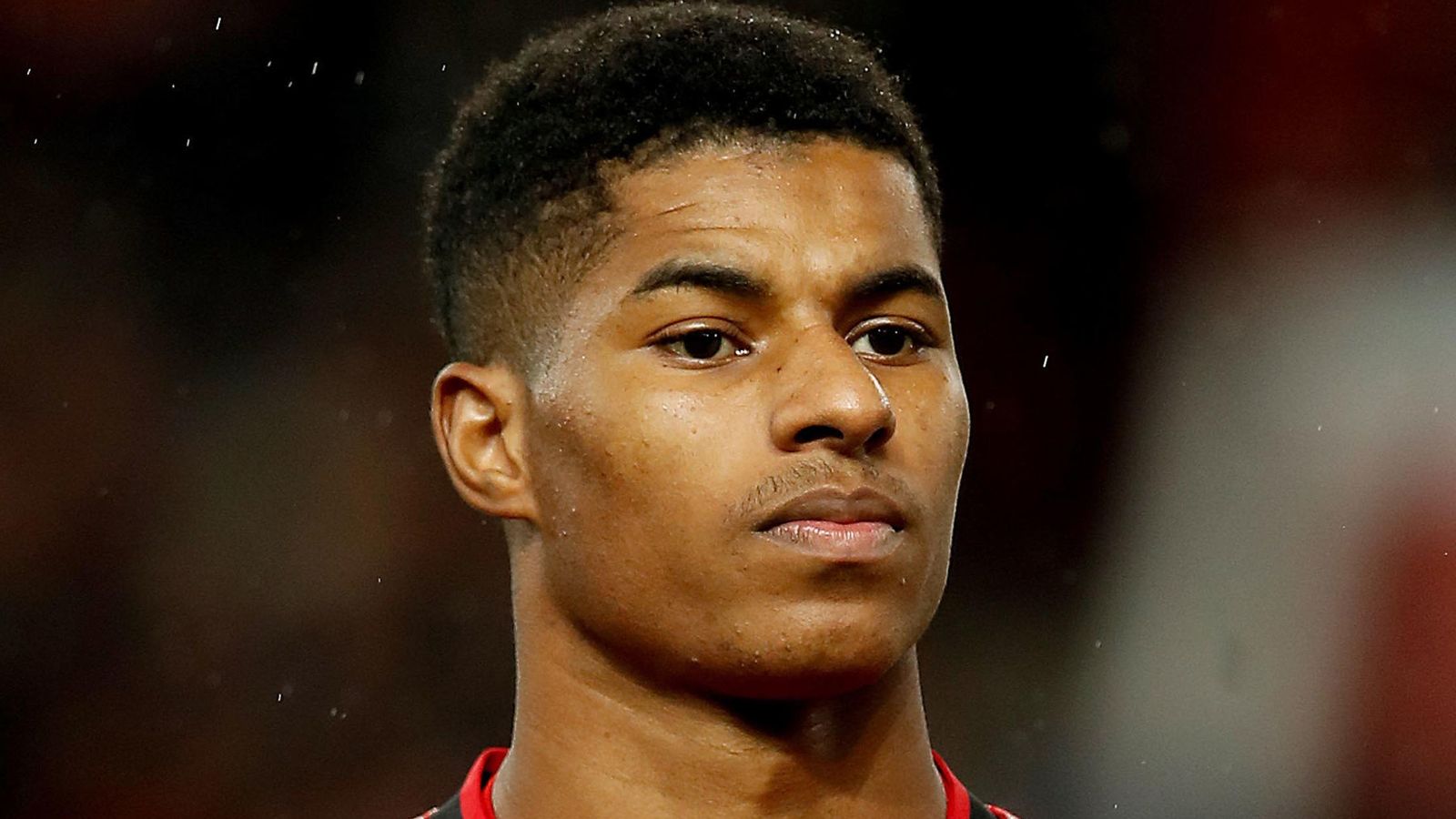