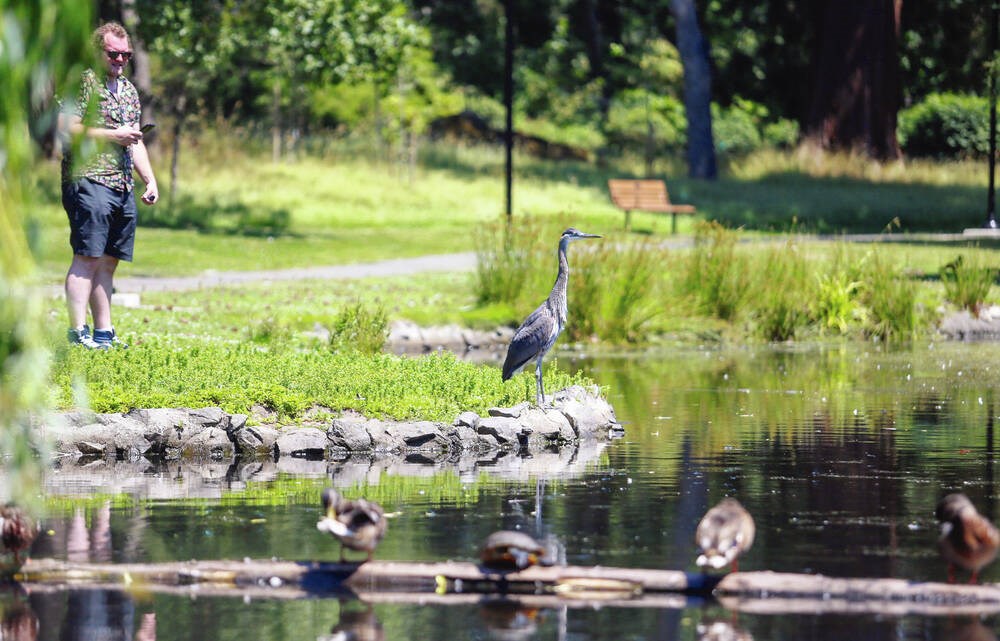 It might come as a surprise that public health plays a role in urban planning, but it shouldn’t.

In November 2021, the City of Ottawa completed its official plan review process. My attention was drawn to Ottawa’s plan by a recent message from the Canadian Public Health Association, which emphasized the role of public health in the development of the new plan.

In Ontario, but sadly more so in the rest of Canada, public health is still a municipal responsibility, which makes it easier for Ottawa Public Health to co-locate two of its employees in the city’s planning department for three years – which is quite a commitment. The goal was to anchor the city’s new official plan within a framework that creates healthy, inclusive and resilient communities.

The success of this strategy is reflected in the presence in the new official plan of an entire component on the protection of health and safety. This section includes policies to prevent injury, loss of life, and property damage; minimize incompatible land uses; build resilience to extreme heat impacts; and improve personal safety through design.

Now, it may surprise some, perhaps many, that public health plays a role in urban planning. But it shouldn’t. There is a long history, dating back to the mid-19th century in Britain and 1912 in Canada, of such involvement. Indeed, in many ways, the roots of urban planning were concern for the health and well-being of city dwellers.

Building codes, on the one hand, are mainly about health and safety, ensuring that buildings do not collapse or catch fire, are properly ventilated, have sanitary facilities, etc. Zoning policies were initially intended to separate housing from harmful industries, while parks were seen as the “lungs of the city”.

Indeed, as early as 1875, in a published lecture entitled Hygeia: A City of Health – one of the inspirations for my work in this area – Victorian public health leader Sir Benjamin Ward Richardson described a city in many ways as those we strive to build today. Of course, the problems today are not quite the same as those of Victorian Britain, but at the same time they are not so different: how to create healthy and safe urban environments for people ?

The City of Ottawa’s goal is to become “the most livable mid-sized city in North America”, with “livability” encompassing sustainability, social cohesion, economic vitality, and health and residents’ well-being.

The new official plan includes five major policy measures: achieve more growth through intensification than through new land development; ensure that by 2046 the majority of trips are made by sustainable transportation (walking, cycling, public transit or carpooling); create stronger, more inclusive and vibrant neighborhoods and villages; recognize the importance of healthy natural and built environments and foster the evolution of “15 minute neighborhoods” and integrate economic development into planning policies.

Many of the key concepts in Ottawa’s new Official Plan are closely tied to the work here in Victoria in which I am involved. Livable Victoria, which launched on June 2, is an “informal, non-partisan group of people who share a passion for making our region a more sustainable, vibrant, healthy and inclusive place to live.”

Our goal is to help foster more thoughtful dialogue, advocate for positive change, and encourage bold leadership in this year’s municipal elections.

To this end, we offer “5 Big Ideas” focused on Greater Victoria’s built environment. As we get closer to local elections, we will host events, highlight candidates who share our vision, and provide resources to build more livable communities.

The 5 big ideas are to intensify and facilitate the rapid development of social housing in the region; build an abundance of housing and implement policies to promote affordability; plan neighborhoods for sustainability and human well-being, while respecting the ecological limits of the planet; investing in cycling, transit and pedestrian infrastructure; and minimize construction waste, energy consumption and greenhouse gas emissions.

You can learn more about Iivablevictoria.ca.

Dr. Trevor Hancock is a retired professor and senior researcher in the School of Public Health and Social Policy at the University of Victoria.