Urban planning has a sexism problem 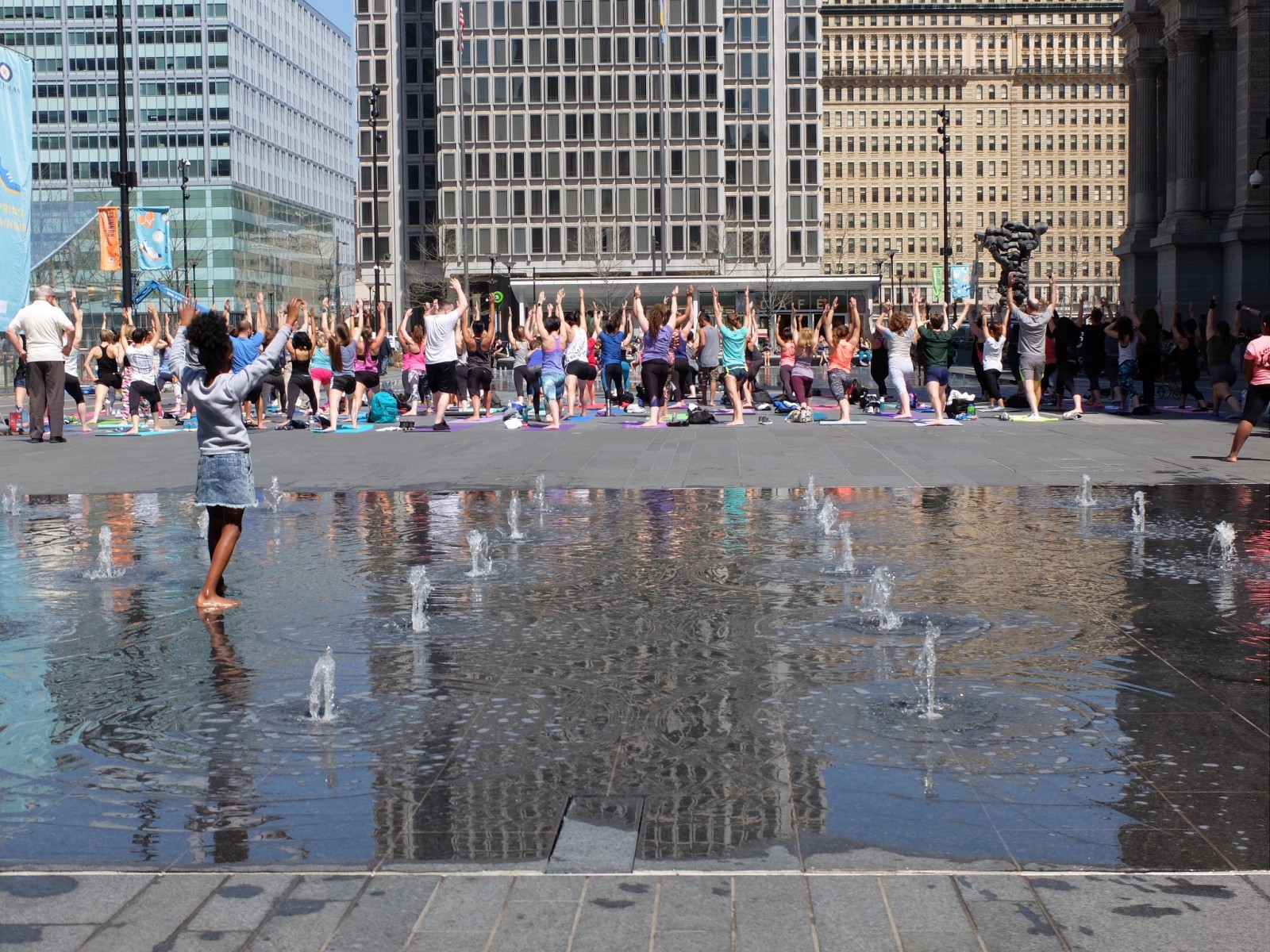 Take a moment to look around you. Really look. See the city – the streets, the buildings, the spaces between them – and realize for a moment that virtually everything you see was designed and shaped by men.

Now imagine what it would be like if it were run by women.

Since at least the Agricultural Revolution some 12,000 years ago, women have been in a near constant state of subjugation – physically, socially or politically – by the opposite sex. We are finally at a point in history where some women are at the highest level of privilege known since mankind settled in cities. And there’s no debating that we’ve seen incredible gains for female representation over the past hundred years in areas like architecture and city ​​government.

But this progress has been incremental, limited to a select (lighter-skinned) privileged few, and women remain seemingly confined to supporting roles in an urban planning movement that many argue was actually founded by a wife – Jane Jacobs. Urban planning today emphasizes many of the core beliefs that Jacobs espoused: “eyes on the street”, the disordered joy of urban complexity, and the need for social interaction through urban design at the human scale. His ideas are taught in urban studies and planning courses around the world. Still, if my experience is any indication, Jacobs — and only a handful of other chosen women – are the exceptions, in an otherwise male-dominated field.

Participants in the annual Toronto Pride Parade perch on scaffolding.

We can’t be what we can’t see

My warning shot came when I realized a very stark fact: almost all of my references for urban best practices, as taught to me in higher education, were written by men.

You can peruse the library of any urban planner or City Reader in your average program and find an abundance of male (mostly white) authors. Even taking into account the obvious shortcomings of periods when women were officially unwelcome in the fields of architecture and urban planning, the Y-chromosome bias is overwhelming. look at this Table of Contents from a 2016 edition of the Routledge City Reader in the UK publisher’s Urban Reader series. The volume includes articles from 66 named contributors. Four are women: a surprising 6%. Urban Planning Today, a reader of Harvard Design magazine, published in 2006 by University of Minnesota Press has 13 contributors. Two are women. UMN and Harvard outperformed Routledge with 15% – but that’s hardly progress.

And then there’s the masculinity of the pop urbanism circuit. After all, once you step out of libraries and university lecture halls, there is a growing (and profitable) industry built around buzzwords coined, it seems, primarily by men. To name a few: Richard Florida (Creative Class), Jeff Speck (Walkability), Fred Kent (Placemaking), Jan Gehl (Cities for People), Gil Penalosa (8 80 Cities), Andres Duany (capital- “N” New Urbanism), Mike Lydon and Tony Garcia (Tactical Urbanism). In the urban planning island world of mailing lists and conference circuits, these men created a new language spoken by few, with influence felt by many.

A shopkeeper watches the street in Toronto’s Chinatown.

Now that’s my list. There are others, of course, but they all seem to follow the same general trend. Planetizen’s 20 Best Urban Planning Books of All Time includes only two women’s books: The Death and Life of America’s Big Cities by Jane Jacobs (at number one, of course) and silent spring by Rachel Carson. Both are white, of course. That’s not to mention their 2017”most influential city planners of all time“Participatory list with only 17% female representation, technically an increase from 9% when the list was last compiled in 2009. Of the 15 women on the list, three are women of color (one of the few precious is Rosa Parks) .

Hadn’t all this been counted before? If Jane Jacobs is still at the top of the list of city planners, then – pardon the expression – where are my ladies? Suzanne H. Crowhurst Lennard, for example, was in the room with the town planning pioneers, as was Margaret Mead, the famous cultural anthropologist and compatriot of Jane Jacobs. Where are they on the list? mindy fulllove literally wrote the book on the mental health impacts of urban renewal, displacement and segregation, but his work is absent from many contemporary planning anthologies. Tamika Butler leads the conversation on diversity and cycling with refreshing honesty and experience. Similarly, Lauren Elkin’s recent book Loafer added a previously nonexistent feminine version of the masculine word for “urban wanderer” to our lexicon.

Women push strollers on the boardwalk in East River Park in Manhattan.

Nor can we overlook the thousands of influential women who lead cities as mayors and other civil servants, teach cities as professors of urban planning and architecture, lead urban planning organizations and work in communities. to change the way we design – and live in – our cities. But as the so-called second sex knows all too well, getting the job done and being recognized for it are two very different things.

If you’ve ever attended an urban planning or design conference, you’re probably very familiar with the all-male panel (check out #manel for a catharsis or better yet – sign up to pledge not to participate in male-only panels here). You may also have noticed an overwhelming trend towards male speakers. When I tried to put numbers behind the anecdotal inference, I discovered that no major urban organization keeps public data on gender representation at these events. A quick count of attendees identified for panels and keynotes at 10 major planning conferences in 2017 found that roughly six in 10 speakers on the planning circuit are male.

It’s as if our education, popular discussion and all the urban world around us is a foreign environment for the half of the population that moves there. Like Valentine Njoroge, a feminist writer from Kenya the dish, “It’s like walking into a man’s bathroom.” Sinister.

The future (of cities) is female

One of the most recognizable women in contemporary urbanism is Janette Sadik Khanformer commissioner of the New York Department of Transportation and author of “street fight: Manual for an urban revolution.” Perhaps more than many of us, the Bloomberg Associates consultant is optimistic. “The growing number of women planning and designing cities are rewriting the rules and breaking the car-obsessed traffic dogma that has kept the streets unchanged for half a century,” the former commissioner told me in an e -mail.

So, women planners do exist and some of them – again, especially white women – find themselves in positions of power. It was never really in doubt. Why then do we still see bookshelves full of male authors, urban planning conferences with all-male panels, or the proliferation of buzzwords and male-led urban enterprises? There is clearly still a lack of representation at the top, so what are we missing out on by having fewer women involved? What explains this allergy to urban planning led by women, and further, an outright resistance to urban planning led by women of color?