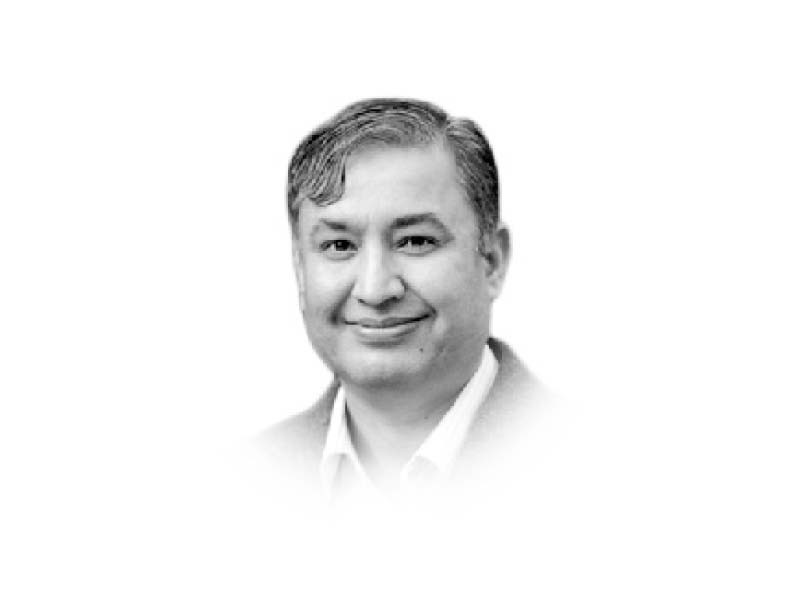 In contrast, the value of urban planning in accelerating economic growth has not been understood in Pakistan. Urban planning, after independence, was limited to the development of master plans and did not integrate land ownership, the sale and purchase of land and the use of land.

The development of master plans such as DHA City and Bahria Town are considered examples of successful urban planning in Pakistan. Both housing corporations ensure that home sales and purchases are incorporated into their zoning plans and regulations. This has helped them to minimize property disputes and land use changes present in other parts of the cities where they are located. It has also helped them ensure that the proper infrastructure, especially roads, commercial areas and public amenities are in the right place and properly maintained.

Despite criticism of DHA City and Bahria Town as gated communities built on rich agricultural areas, they provided a quality lifestyle for the middle and upper class in Pakistan’s major cities. These housing corporations have transformed Pakistani cities and played a crucial role in shaping high quality urban development. If effective and proactive planning at the housing program level can contribute to the creation of successful places, then you can imagine what would happen if the whole city adopted urban planning approaches.

The question is why we have failed to develop urban planning approaches at the city level. Many scholars and researchers have pointed out that Pakistan has failed to establish a democratically led and professionally managed local government system that recognizes the potential of urban planning to deliver local economic growth. The current crisis in housing supply and cost, traffic congestion, pollution and waste in different parts of Pakistani cities demonstrate the urgent need for an effective local government system promised by Prime Minister Imran Khan.

My economist friends argue that a self-regulating housing market (with or without local government) would be able to drive development faster. However, this did not turn out to be the case, at least in Pakistan. In fact, market mechanisms without strategic direction from government-led urban planning have led us to disintegrated and poorly planned housing programs – the wrong direction on a metropolitan scale. In the absence of a politically supported local government system, development authorities such as CDA and LDA have limited capacities to ensure stable and continuous urban development that can meet local needs.

In Pakistan, the urban planning system not only lacks political support, but also has limited capacity to develop strategic direction and practical tools to ensure that urban development is integrated with social and environmental realities. The current system is a project-based system and builds flyovers, elevated highways, provides punctual subways, and approves random housing projects in underserved locations. As a result, the current system struggles to achieve widely shared economic, social and environmental goals and is counterproductive to long-term city planning.

The current system has repeatedly failed to build the required number and range of houses instead of fulfilling the political ambitions displayed by several prime ministers, including the incumbent, Imran Khan. There is an urgent need to take stock of the planning systems we currently have and what they can offer, and to discuss alternative planning futures that might produce better results.

Second, urban planning scholars and practitioners in Pakistan need to talk much more about how better economic outcomes can be achieved in the country. This dialogue can be generated by establishing the “State of Pakistan Cities Dialogue” series to respond to the United Nations Sustainable Development Goal 11 to make cities sustainable and resilient.

We need much stronger planning leadership from the public sector before we expect the private sector to launch large-scale housing developments in Pakistani cities. We need serious reforms at the local government level to take full advantage of the urban planning enjoyed by Dubai and Doha.

Published in The Express Tribune, October 7and2021.