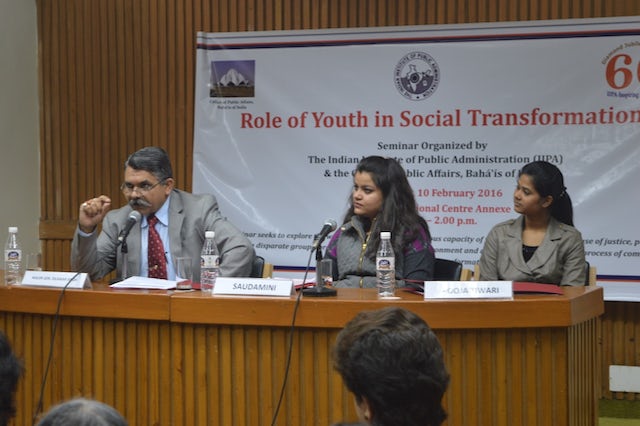 NEW DELHI, India — India has the largest youth population in the world, a reality that holds both enormous promise and potential challenges for the country’s future.

Recently, the Indian Institute of Public Administration and the Public Affairs Office of the Bahá’ís of India organized a seminar at the India International Center on the subject of youth, entitled The Role of Youth in social transformation. Over 40 people attended the event on February 10, 2016, including representatives from civil society, government, media and faith-based organizations.

Young people are needed as leaders and decision-makers in spaces where the course and direction of society as a whole is determined. In examining this theme, the seminar looked specifically at young people in community development, the impact of media on young people and the contribution of young people to the fight against climate change.

“There is a need to include the voices of young people in a meaningful way,” said Farida Vahedi, a Baha’i who works as a youth empowerment and capacity building officer at City Montessori School in Lucknow and moderator of the Quality Education Forum of India.

“Integrating young people into formal power structures is of course beneficial for a variety of reasons, but the mere fact of nurturing ‘young’ voices into ‘old’ systems, if not accompanied by of more substantial participation, risks degenerating into mere symbolism.”

Representing the Indian government, Kiran Soni Gupta, Deputy Secretary of the Ministry of Youth and Sports, agreed. “The concept of leadership needs to be redefined,” Ms Gupta said in her speech at the start of the day, setting the tone for the consultation that followed. “It is young people who can bring a new wave of ideas and innovation to society.”

This theme was the basis of the questions explored during the first panel, which addressed the role of young people in community development.

Following this, the second panel, which looked at the impact of media on young people, discussed the ways in which digital media can be harnessed to be used in positive ways, while being mindful of the negative ways in which it is currently used. .

Finally, the final panel, led by four people with a background in sustainability, looked at the contribution that young people can make to the issue of climate change, particularly in India – a growing society with the potential to change. have a significant impact on the environment. “Young people need to design new solutions to climate change,” said Tishyarakshit Chatterjee, director of the Indian Institute of Public Administration. “Solutions must emerge from young minds.”

In all of these areas, facilitating progress will require learning, building capacity, motivation and willpower, said Ms. Vahedi. To empower young people to become leaders, new systems for decision-making and collaboration must be developed. “Systems characterized by an unbiased search for truth, an attitude of cooperation and reciprocity, and an appreciation of the vital role each individual can play in the betterment of the whole.”

Pooja Tiwai, a young Baha’i from Delhi, spoke as a panelist on the contribution of young people to community building efforts. Speaking of her peers, she explained that they dream of a better world and want to contribute to social progress.

“Yet how to go about bringing about such change is a question they are grappling with,” she said. While there are many positive forces in society that can propel them in this direction, there are also many negative forces that set them back and become an obstacle to achieving the high ideals they hold dear. Hence the need for constructive programs capable of creatively channeling the energies of large numbers of young people.

This seminar was the second co-organized by the Indian Institute of Public Administration and the Office of Public Affairs of the Bahá’ís of India on the theme of youth in society. 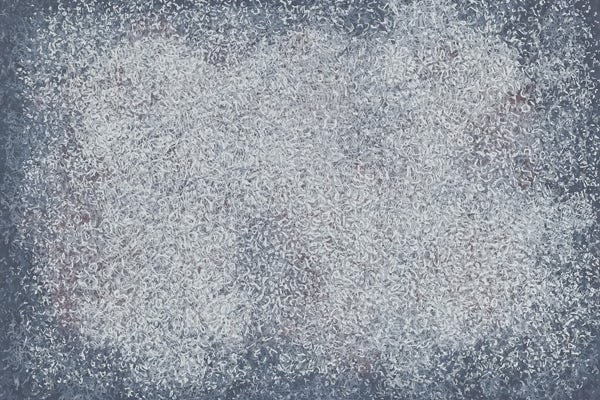 Contributing to social transformation – reflections on Bahá’í participation in discourses 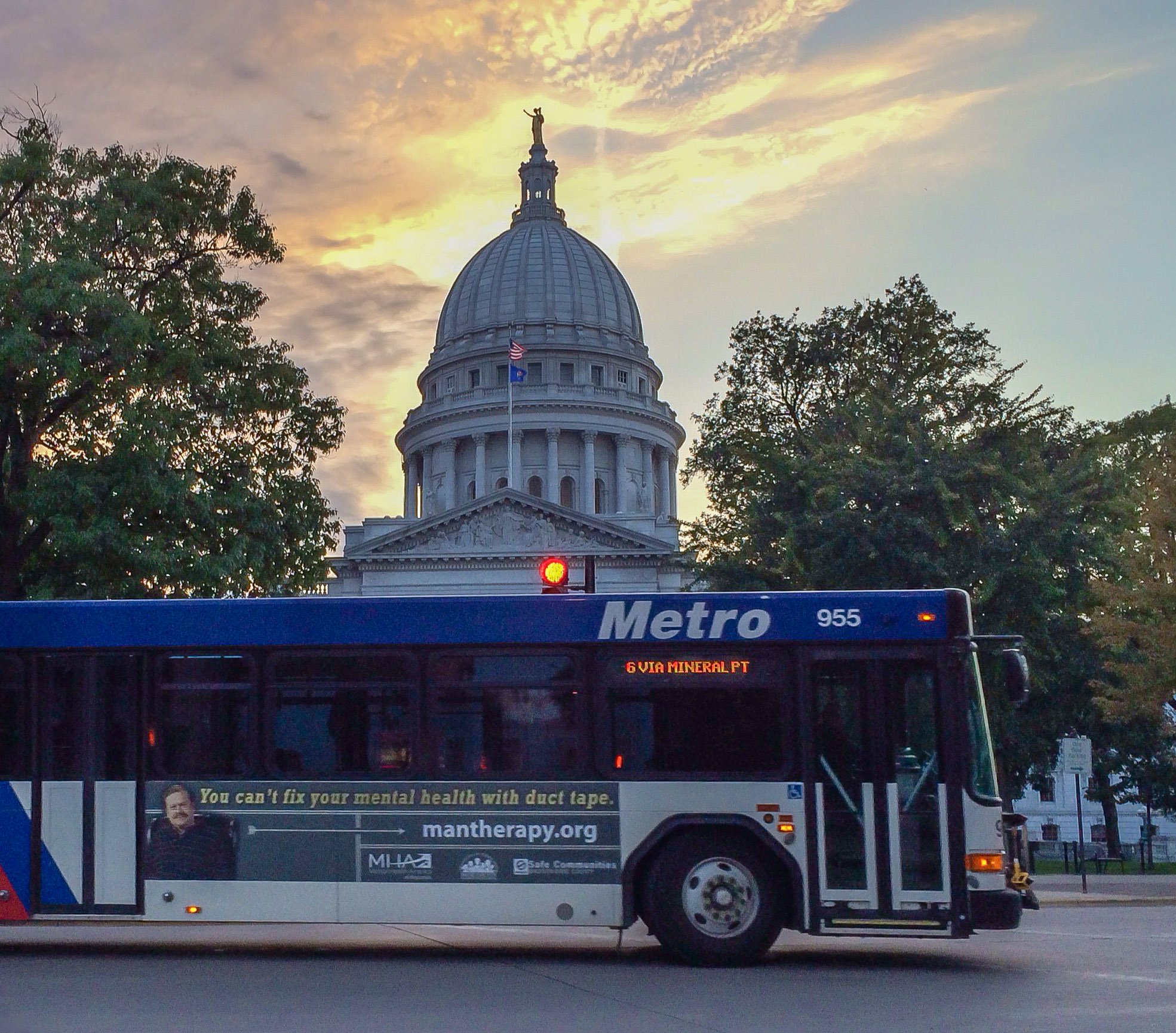 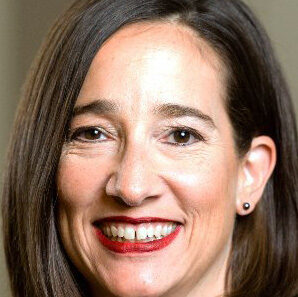