I first encountered Our Lady of Guadalupe during a course I took in 1982 at the Mexican American Cultural Center in San Antonio, Texas. A class presentation by Sr. Rosa María Icaza, Ph.D, CCVI awakened me to the significance of the image and history of Guadalupe. Inspired by his lecture, I visited the Basilica of Our Lady of Guadalupe in Mexico City later that year and was overwhelmed by the intense reverence that Guadalupe engenders among its followers. Since then, I have participated in the Guadalupe Festival on December 12 every year and have studied and written about the tradition of Guadalupe. It never ceases to fascinate me.

Scholars, creative writers, and artists have examined Guadalupe from a range of disciplines and perspectives, uncovering its significance as a historical, cultural, gender, social, and religious phenomenon. Guadalupe – At the Break of Dawn, a collaborative project between Loyola Marymount University and USC’s Institute for Advanced Catholic Studies, is a welcome addition to the burgeoning field of Guadalupean studies. A series of webinars held in May launched the project, bringing together interdisciplinary experts whose discussions underscore its promise. The project is about to shed new light on what might be seen as the postmodern challenge to understanding Guadalupe: as the meanings and applications of traditions like Guadalupe grow, their power to unite people around a vision common may decrease.

Guadalupe – At the Break of Dawn is a welcome addition to the growing field of Guadalupean studies.

Indeed, while varying perspectives on Guadalupe marked earlier eras, today divergent emphases and even outright disagreements about Guadalupe are even more widespread. Like scholars, devotees of Guadalupe relate it to an ever-widening range of concerns. Native American groups engage it as a source of Native spirituality. Supporters of the pro-life movement revere her as the patroness of the unborn child. Chicana feminists argue that her goal is to liberate women and all oppressed people. Church leaders proclaim it as an evangelistic force. As the competing sides vie for hermeneutical advantage in delineating and channeling Guadalupe’s power, their divergent and, at times, contradictory emphases underscore just how influential a phenomenon Guadalupe has become.

As the competing sides vie for hermeneutical advantage in delineating and channeling Guadalupe’s power, their divergent and, at times, contradictory emphases underscore just how influential a phenomenon Guadalupe has become.

Yet through many divergent groups, Guadalupe and her chosen emissary Juan Diego reveal a common desire to renew peoples’ lives, communities, and societies. It is a source of personal and social transformation. As Pope Francis reminded his listeners in his 2016 homily at the Sanctuary of Guadalupe in Mexico City, Guadalupe appeared at a dark time in history. She went to the periphery and through Juan Diego she unleashed the power of hope within an oppressive colonial reality. She requested that a temple be built on the hill of Tepeyac where she “will show and give to all my love, my compassion, my help and my protection”. Not just the natives. Not just the conquering Spaniards. Not just enslaved Africans, or mixed-race children. Everybody. Pope Francis echoes many other faithful in his insistence that Guadalupe calls us to action as she did for Juan Diego.

My hope for Guadalupe – At the Break of Dawn is that it will help us better understand and amplify that call.

Editor’s Note: Timothy Matovina, Ph.D., is a professor and department chair at the University of Notre Dame. He works in the area of ​​faith and culture, with a specialization in Catholic American and Latin American theology and religion. Dr. Matovina has written and edited 20 books, the most recent of which is “Theologies of Guadalupe: From the Era of Conquest to Pope Francis.”

See his panel discussion Guadalupe — At Dawn at: https://dornsife.usc.edu/iacs/guadalupe-webinar-one/ 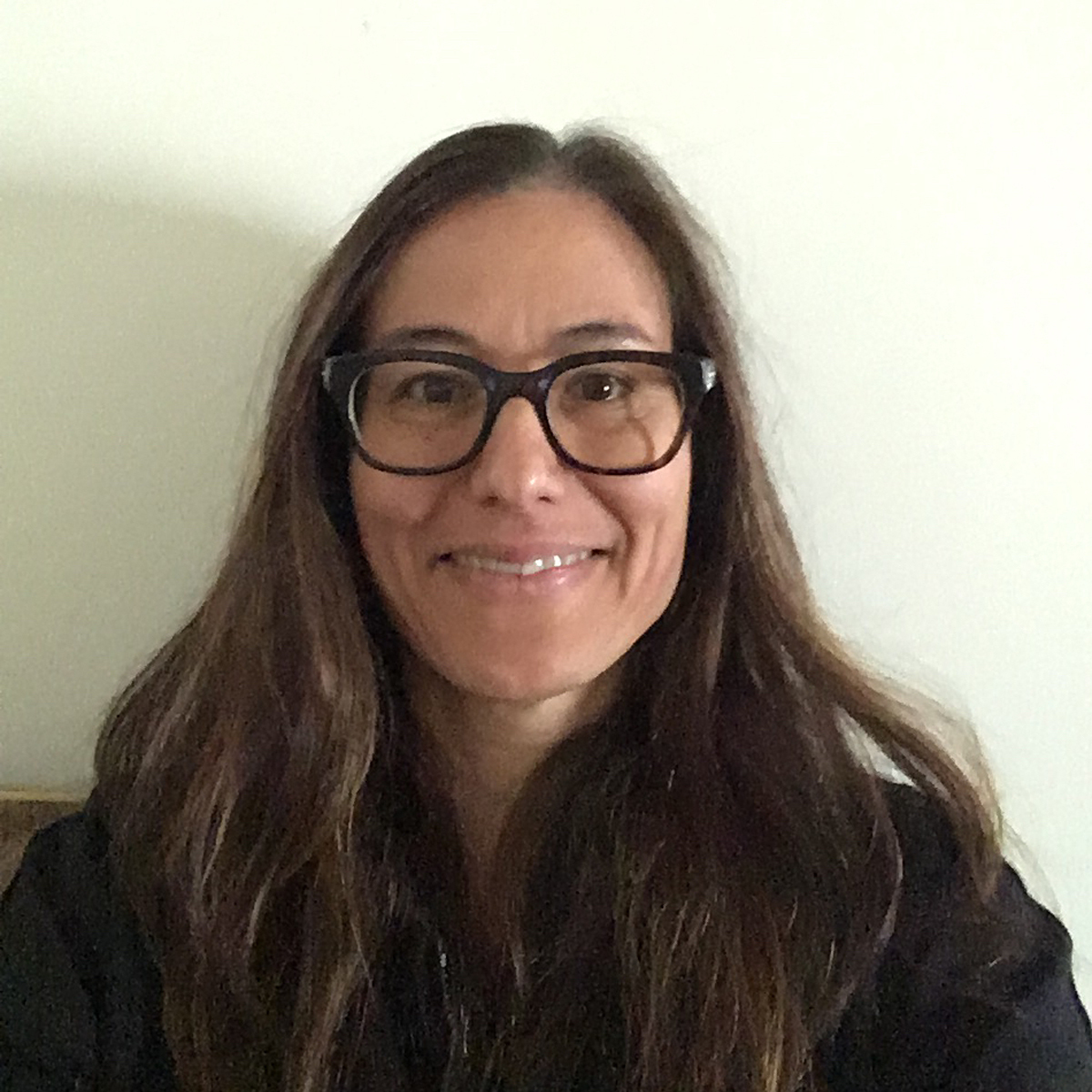