Jacqueline K. McQueen
Media studies
Comments Off on As every content creator is a “journalist”, media studies should be mandatory

As every content creator is a “journalist”, media studies should be mandatory 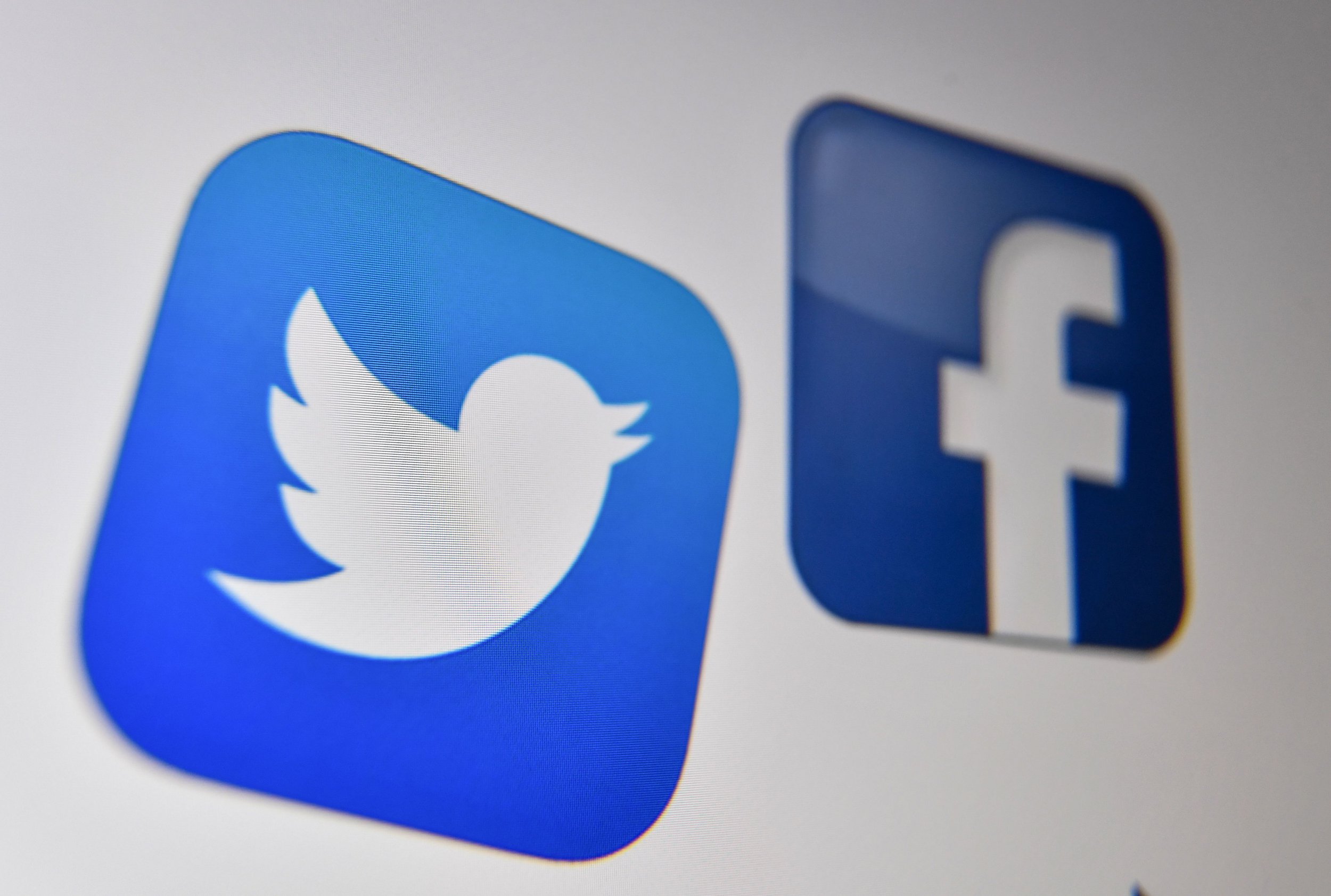 Given that media studies was called “empty” by a chief inspector of schools and called “barmy” by John Humphrys, I suspect Rishi Sunak listed it for his planned graduation bonfire which do not improve earning potential.

We must ignore these outdated criticisms of this subject and instead consider making it mandatory, deeply embedded in the school curriculum.

Our channels of information are becoming so poisoned that unless we take societal action to address this problem, teaching more basic subjects, such as science and history, will become a daunting task.

In a new book, digital fever, German university professor of media studies Bernhard Poerksen illustrates this case well by reminding us of the convulsions we have experienced over the past two decades as our information regime has been completely transformed by new online platforms.

He says it is “communicative climate change”, which has created an “unhealthy excitement game” that fuels “nervous frenzy and endless cycles of outrage”.

I agree. This fever has upended our domestic politics, caused seismic shifts in international relations, and sparked countless text fights between strangers, which erupt all day, every day.

The world has changed and no one is spared. Yet anyone who contributes to the public discourse, if only by subscribing to a YouTube channel or joining a WhatsApp group chat, can improve it.

The ‘networked many’ are now part of a ‘fifth estate’ – alongside the fourth estate of mainstream media – and it is sometimes ‘both beautiful and ugly, both sensible and cruel’, says Professor Poerksen .

By teaching the “principles of an editorial society” in schools, he argues, we can reduce hatred and division, and move beyond this “middle” phase of the media revolution to a place where individuals are able to communicate with others “in a decent way”. and free”.

It is, he admits, a utopian vision, but one worth exploring. Good editorial values ​​can be regularly corrupted by a professional media under commercial and political pressure, but the principles of fact-checking and balance still have value for young people starting out on social media and entering a world where every content creator is, to some degree, a journalist.

What makes the most digital fever compelling are the examples it offers of the evolution of our information sphere. We are reminded that President and polio victim Franklin D Roosevelt used a wheelchair, but the majority of Americans did not know that. FDR lived in a time when he could control his public image. There are only three photos of him in a wheelchair.

In contrast, Hillary Clinton’s pneumonia-induced stumble in the 2016 election was captured by a smartphone and became a viral hit that sparked furious speculation about her long-term health.

Next year is the 30th anniversary of a New Yorker cartoon showing a dog in front of a computer and captioned: “On the Internet, no one knows you are a dog”. How prescient is this in our age of bots and trolls?

Social media was deliberately developed to keep us all on our toes, fueling crises of trust in truth, authority and reputation.

“The risk of losing your reputation is ever-present…you never know exactly what others know about yourself,” writes Professor Poerksen.

He remembers a public relations officer who tweeted a misguided joke about AIDS in Africa before boarding a flight to Johannesburg. Upon landing, she is the subject of an international furor and her career is in tatters.

Professor Poerksen from the University of Tübingen has a German perspective on this media climate change. It recites the story of “Lisa”, a 13-year-old Berliner of Russian descent, who lied to her mother that she had been raped by darker-skinned men.

His demand was picked up online and championed by Russian state media, sparking anti-immigrant street protests in Berlin. The German government has been ridiculed for its political correctness by Russian opportunist Sergey Lavrov, an old propaganda crocodile who once gored Liz Truss.

Information wars are unfolding before our eyes, but Professor Poerksen argues that a skeptical and editorially educated new generation can fight back, build better public discourse and reduce polarization by arguing respectfully – even with theorists of the conspiracy.

Computer science graduates are among the best paid financially, but young people also need to learn how information and facts can be distorted by modern media systems.

And we must teach them that they all have a part to play in keeping the truth alive.