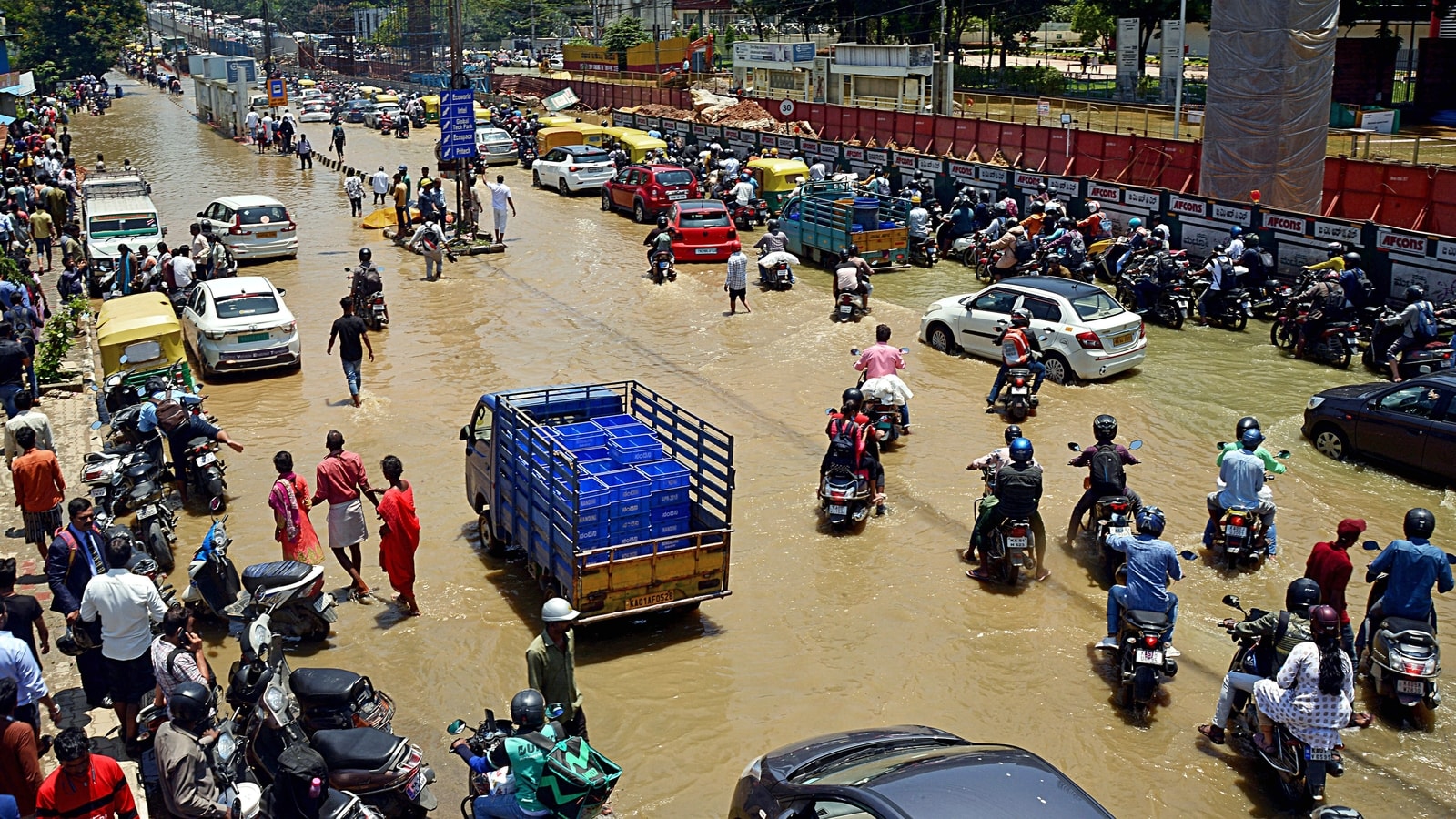 As heavy rains paralyzed Bengaluru on Monday, Telangana Minister KT Rama Rao – who has often claimed that his state capital, Hyderabad, is superior to his IT counterpart and the capital of Karnataka – proposed “bold reforms” in urban planning and governance, urging Union Minister Hardeep Singh Puri to “come with a plan”.

“To all who laugh at waterlogged Bengaluru: our cities are our main economic engines driving the growth of the states/country. With rapid urbanization and suburbanization, the infrastructure is doomed to collapse as we have not injected enough capital to modernize it,” said Telangana IT Minister, also known by his initials KTR , in the first of a four-tweet thread.

Today, no Indian city (including Hyderabad) is immune to the “disastrous consequences” of climate change, the TRS chief added, adding that the country needs a “concerted allocation of capital of Union and State governments combined with a radical improvement in infrastructure”.

If India is to continue to grow, we need well-designed and concerted capital allocations from Union and State governments, combined with radical infrastructure improvements

KTR, the son of Telangana Chief Minister K Chandrashekar Rao, then urged Puri, the Union Minister for Housing and Urban Affairs, to plan a capital injection, offering his help for a potential project.

“I am aware that some of my friends in Hyderabad will not appreciate what I have said. Because in the past we have been taunted by some leaders in Bengaluru in similar situations. But if we are to grow as nation, we must learn from each other’s experiences and show the power of collective will,” the 46-year-old leader concluded.

But if we are to grow as a nation, we must learn from each other’s experiences and show the power of collective will.

On the first day of the week, the metropolis was flooded due to heavy rain. In localities such as Marathahalli, Outer Ring Road (ORR) and other places, vehicles were seen floating around, while residents had to find their own way out. Traffic authorities posted notices on social media informing commuters of the situation.