Basic duties are not just pedantic, they are essential to social transformation: CJI 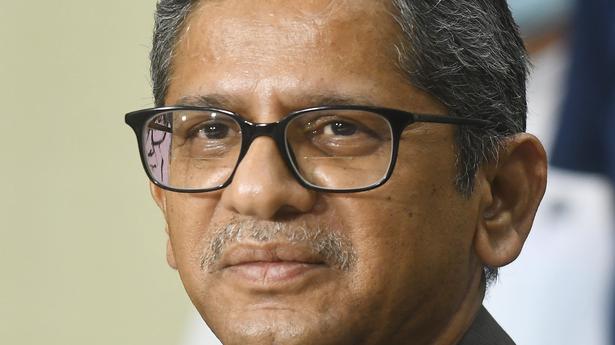 Our editors envisioned a nation, where citizens are aware, alert and able to make the right decisions, said Chief Justice

Our editors envisioned a nation, where citizens are aware, alert and able to make the right decisions, said Chief Justice

India’s Chief Justice NV Ramana said on Monday that the basic duties of the Constitution are not merely to serve a “pedantic or technical” purpose, they are meant to guide citizens in engineering social transformation .

“Our Constitution is the fundamental document that governs the relationship between citizens and government. Although it has granted us inalienable rights, it imposes certain fundamental duties on us. Fundamental duties are not merely pedantic or technical. They have been incorporated as the key to social transformation,” Chief Justice Ramana said in his Independence Day address to the Supreme Court.

Our editors envisioned a nation, where citizens are aware, alert and able to make the right decisions, the Chief Justice said.

Emphasizing the spirit of unity in diversity, the CJI said “our system will truly belong to the people when we honor and cherish our diversity.”

The CJI said the higher court inherited the nearly year-long backlog of cases due to the pandemic and resulting lockdowns.

“In the last 16 months we have only been able to come together physically for 55 days. I wish things were different and we could be more productive. It is only right and natural for people to have high expectations , but unfortunately the forces of nature were against it. I hope that in the near future the situation will return to normal and the courts will function to their full potential,” the CJI said.