Budget 2022: Focus on urban planning to stimulate growth in cities 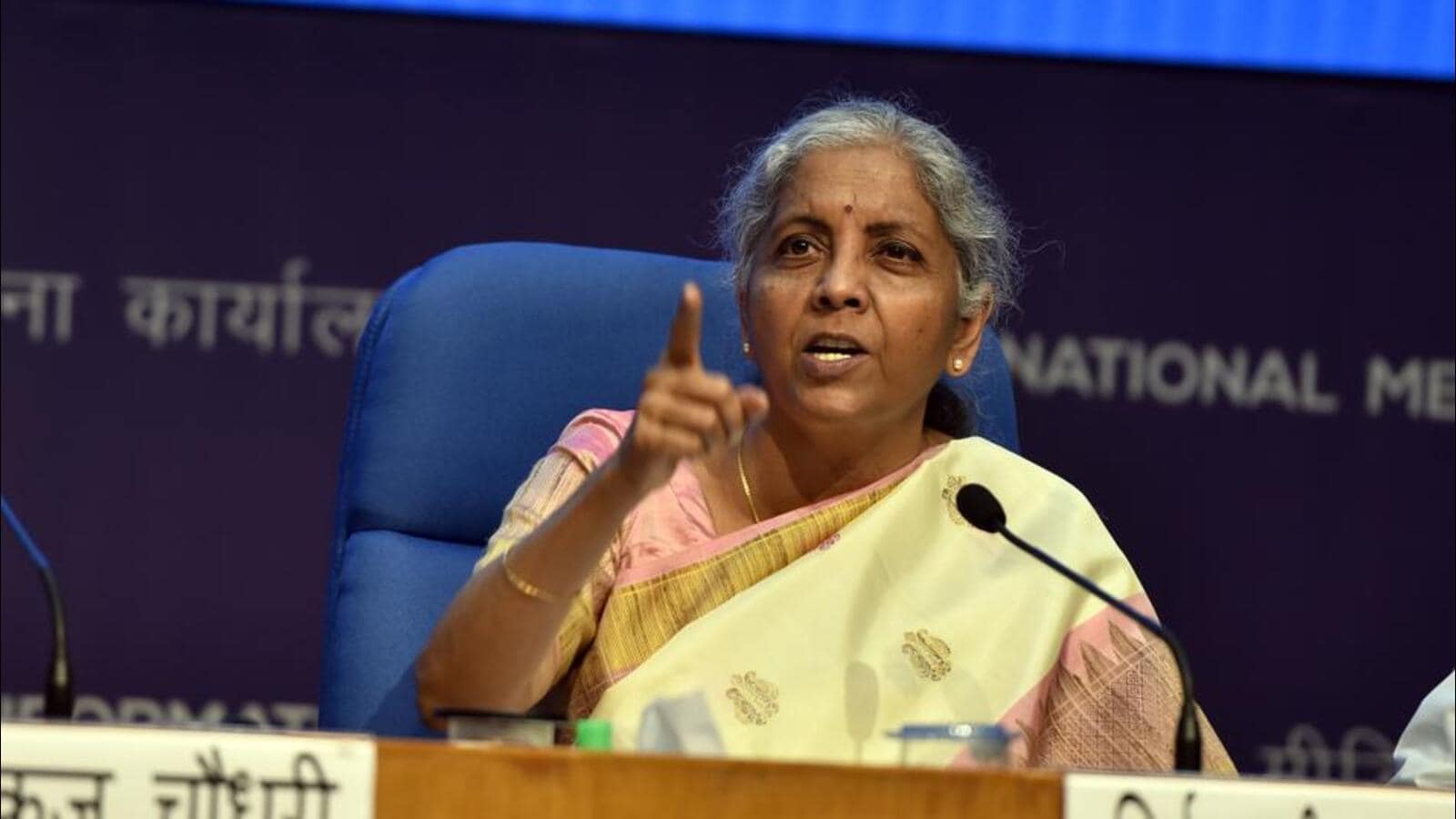 Finance Minister Nirmala Sitharaman on Tuesday announced several measures, including the creation of a high-level expert committee, to guide a paradigm shift in the approach to urban planning and make cities centers of growth. economic.

Presenting the budget for 2022-23 on Tuesday, Sitharaman said the “business as usual” approach cannot continue in urban planning as almost half of the country’s population will live in cities here. 2047, when India will celebrate 100 years of independence.

Sitharaman said orderly urban development is essential for megacities to become centers of economic growth and for Tier 2 and Tier 3 cities to prepare for the future. “It would force us to re-imagine our cities as centers of sustainable living with opportunities for all, including women and young people.”

She added, “A high-level committee composed of reputable urban planners, urban economists and institutions will be formed to make recommendations on urban sector policies, capacity building, planning, implementation and the governance”.

The Minister of Finance also said that five institutes will be designated as “Centres of Excellence” for capacity building in urban planning, and will receive ₹250 crore each.

Experts acknowledged that while large-scale investments are being made by both the Center and state governments in cities, lack of urban planning remains a major concern and that part of the problem is due to a shortage of town planners in the country.

Last year, government think tank NITI Aayog’s report titled “Urban Planning Capacity Reforms in India” highlighted the shortage of urban planners in the country and recommended the need for capacity building. According to the report, 63% of the 7,933 towns and cities (urban settlements) in India do not have master plans, which are considered essential to manage the challenges of urbanization.

She added that the government will encourage the use of public transport in urban areas. Urban planning concepts such as Transit Oriented Development (TOD), Sitharaman said, will facilitate reforms so people can live and work closer to transit systems.

Allocation to the development of mass transit systems (National Capital Region Transit Corporations) and metro projects across the country, including capacity building in the urban transportation sector, has seen an increase marginal allocation compared to the 2021-2022 budget estimate of ₹23,500 crore to ₹23,875 crore for 2022-23.

Another big challenge in cities is to provide housing, especially to the urban poor. The FM announced that 80 lakh houses will be completed under the Pradhan Mantri Awas Yojana (PMAY) center flagship program in both rural and urban areas in 2022-23; ₹ 48,000 crore has been allocated for it. She also said that the Center will work with the state government to reduce the time required for all land and construction related approvals and to promote affordable housing for the middle class and economically weaker sections in areas. urban.

Welcoming the announcements, Jignesh Mehta, Master of Urban Planning, Program Director at CEPT University, said, “There is a shortage of city-level planners due to which state-level planners are charged with additional responsibilities. It is important to have planners at the city level for more comprehensive area specific planning. With upcoming metro installations in several cities, the areas it will pass through and the areas that need to be incentivized need to be carefully calibrated.