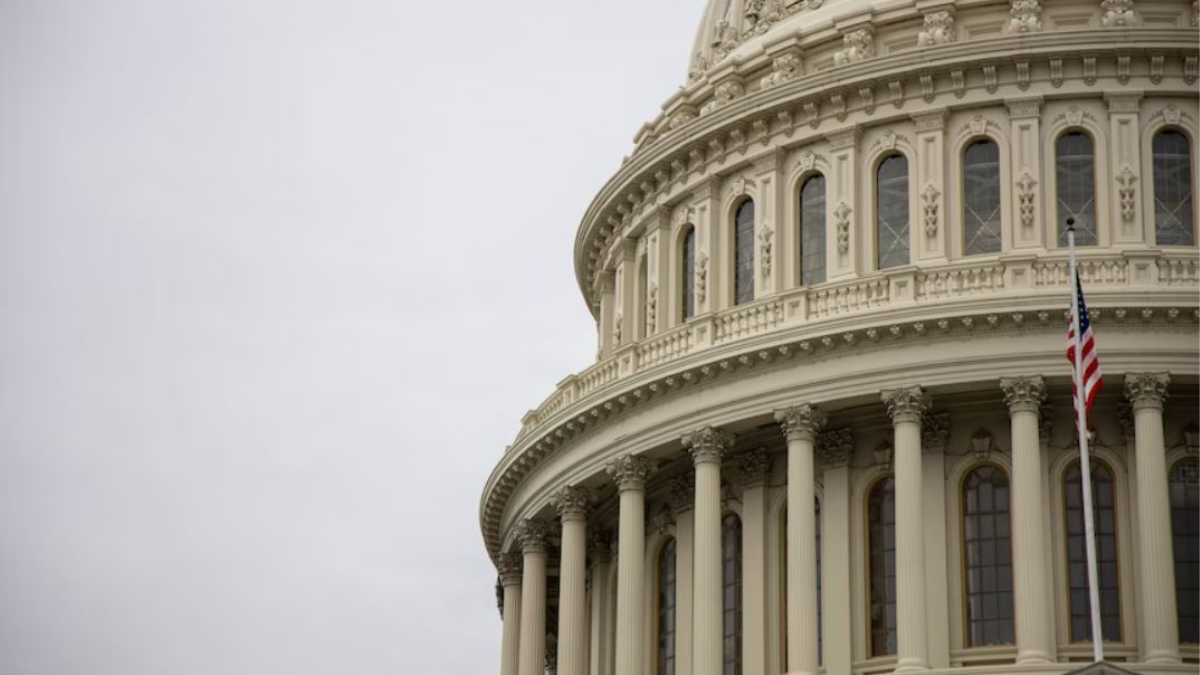 Each election season sparks eternal debates about Christianity and politics. This time, at least in the Twitter verse, they seem even more intense than usual, especially for a midterm election. While some voices are loudly calling on the Church to move away from political involvement to focus on more “spiritual” tasks, others are calling on the faithful to become more political. As the volume reached a seemingly intolerable level, a set of tweets came from across “the pond”, offering both historic and helpful input.

Glen Scrivener is an evangelist and director of a ministry called Speak Life. He composed a tweet thread this underline-by examining three key social transformations in history that have been influenced by Christianity – essential insights into the “choice” between prayer and politics, between evangelism and the vote. In each of these three cases, Christians have helped improve the world by ignore options either/or featured on social media.

For example, Christians played a pivotal role in ending infanticide, including finding and rescuing babies before the Roman Emperor. Valentinian I created laws against killing unwanted babies. In the case of gladiatorial games, Christians not only preached, but a monk named Telemachus martyred himself trying to stop a duel, ultimately changing the heart of the Roman Empire. Emperor Honorius. And the abolition of slavery required both inspired preaching and British parliamentary law.

Scrivener’s point is that these three transformations occurred not only through the Church, and not just the State, but both. He offered five observations on the “cruciform witness” of the Church that are worth quoting at length.

Chuck Colson has often spoken of how God gave his people two commission, not just one. The Great Commission, to make disciples of all nations, includes more than just evangelism or good works. And, this is only properly understood in light of the Cultural Commission, which describes the original purpose and plan that God had for the bearers of his image. Chuck Colson put it this way:

Christians are agents of God’s saving grace, bringing others to Christ. But we are also agents of his common grace: we must sustain and renew his creation, defend the created institutions of family and society, and criticize false worldviews.

In each of the three cases described by Scrivener, the Church has not impose anything. This offers a better way. We do the same today, when we support single mothers in pregnancy resource centerswhen we vote against election initiatives that threaten children, such as Prop 3 in Michigan, when we love people with gender dysphoria by sharing the truth about the harms of transgender ideology, or when we urge lawmakers to protect parental rights. This is what our “cruciform witness” will look like today: faithful devotion to Christ leading to loving engagement with a watching world.

Recently, Glen Scrivener was a guest at the Upstream podcast. You can listen his interview with my colleague Shane Morris wherever you get your podcasts. And please go vote today.

* The Scrivener Twitter feed has been modified for standardized conventions.