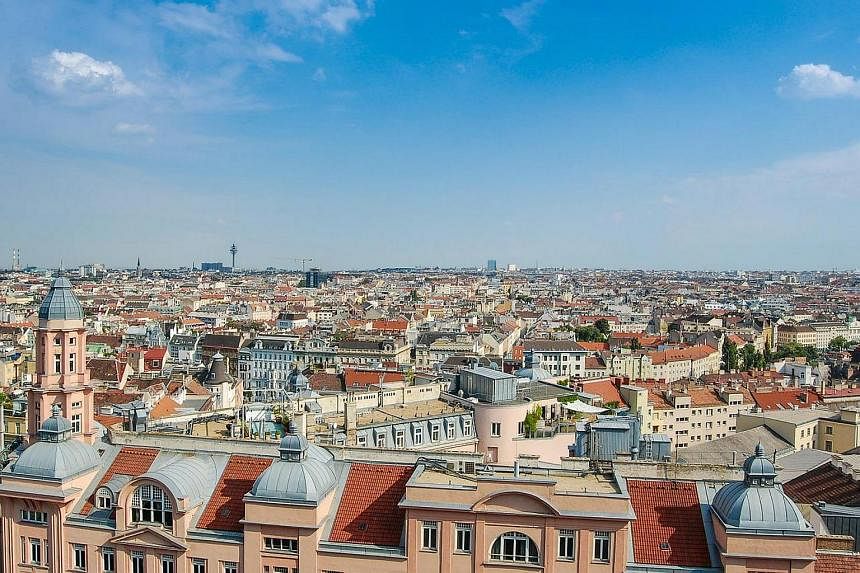 SINGAPORE – By 2028, Austria’s capital, Vienna, will have a campus that will house different religious communities, where interreligious dialogues will be held.

The campus is part of Aspern Seestadt, a new urban development area that was among the city’s initiatives that helped it land the 2020 Lee Kuan Yew World City Award.

“Vienna aims to provide the best possible conditions for mutual understanding and cooperation between religious communities,” the city’s mayor, Dr. Michael Ludwig, said Monday (August 1) at the World Cities Summit, where he spoke about the ongoing initiatives to make Vienna more livable, dynamic and sustainable.

Vienna’s victory was announced in March and Dr Ludwig will receive the award on Monday evening from President Halimah Yacob at the Istana during a banquet dinner.

The jury’s citation for the award – jointly organized by the Urban Redevelopment Authority and Singapore’s Center for Liveable Cities and sponsored by Keppel Corporation – commended Vienna for “reinventing itself to succeed in the 21st century without losing its distinctive identity as a capital of culture, music and history”.

The jury cited Aspern Seestadt as a recent example of Vienna’s commitment to affordable housing, which began in the mid-19th century.

Dr. Ludwig said Monday that about 62% of city residents live in city-owned or city-subsidized apartments, which has helped keep prices within reach. Green spaces are also close at hand – the town aims to have all residents within 250m of one in the future.

He added that in addition to planning for the future, the city is actively trying to address two current challenges: climate change and energy shortages.

Vienna aims to be carbon neutral by 2040, he said. To achieve this, it is investing €1.2 billion (S$1.7 billion) in solar panels and also has a geothermal energy project.

Dr Ludwig said residents are also involved in decision-making and their input is sought on climate issues.

“Local residents were invited to submit their own ideas for climate projects,” he said. “They are the experts in their own neighborhood and know best what to do.”