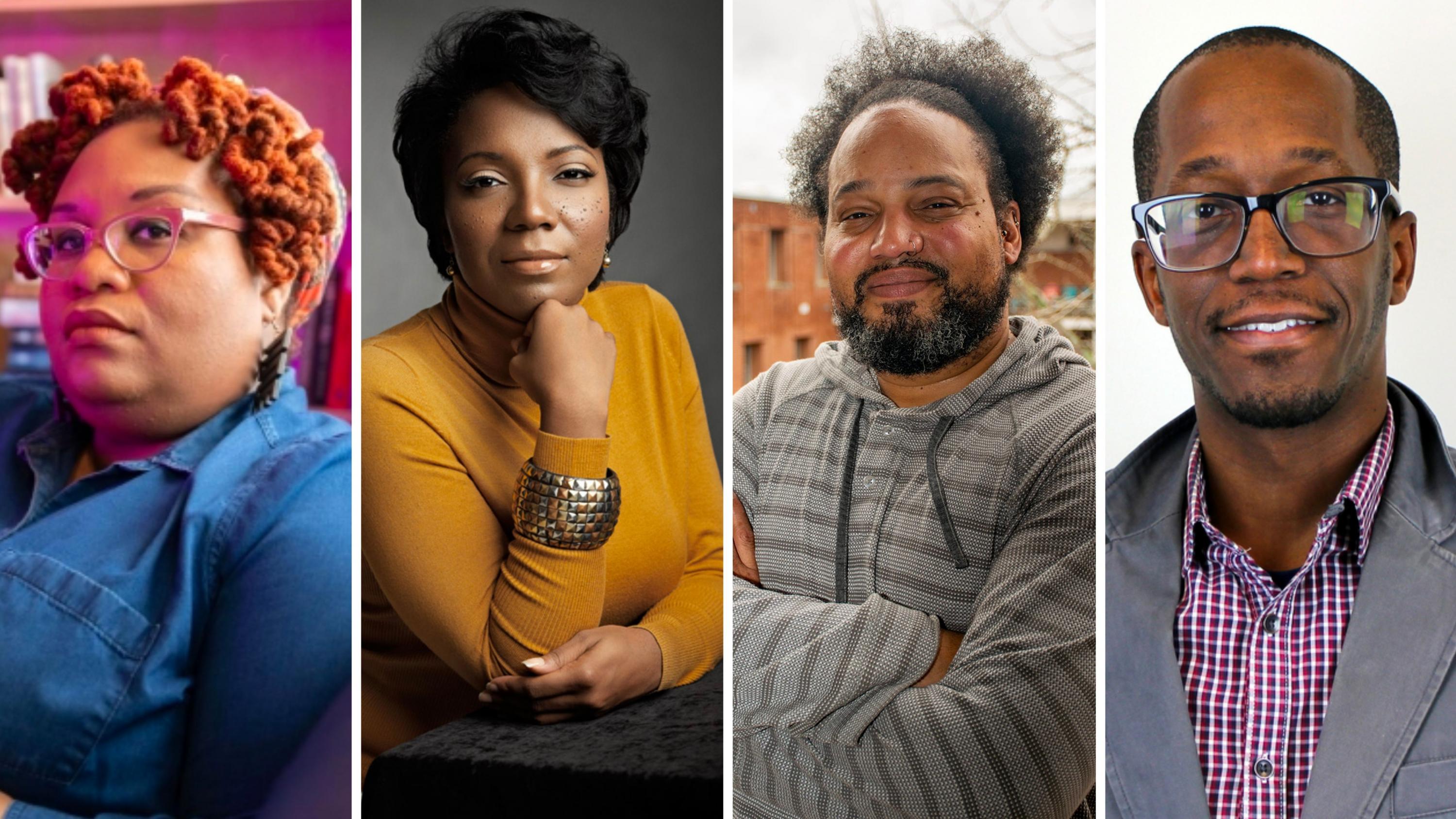 Students interested in examining media from an analytical perspective and learning how race intersects with contemporary social factors will soon be able to enroll in the new Black Media Studies (BMS) minor at the School of Literature, Media and Communications (LMC) from Georgia Tech. BMS was approved by Georgia Tech’s Academic Faculty Senate on October 19, with classes tentatively offered as of May 2022.

The multidisciplinary program combines a variety of innovative approaches and methods to study the relationships between media, culture, and racial politics on people of African descent. He also uses digital technologies to design and manufacture media that connects to Black cultural practices.

“Done well, we knew this could be the start of something – the opportunity to help bring a field to the fore that truly focuses on the intersection of media, culture and technology, with racial blackness, but also cultural blackness, and whatever all of that means,” said Joycelyne Wilson, LMC assistant professor and responsible for the Black Media Studies minor proposal. “Being in a city like Atlanta, where we see these intersections happening in real time, it makes sense for Georgia Tech to be a place that really prepares its students for the type of world that includes the intersection of such media concepts. , technology and culture.

To further amplify the impact of Georgia Tech’s Black Media Studies offering, the minor will appear on its students’ transcripts — a status that makes teaching and research in the field more prominent on the campus, while ensuring that courses will continue to be available to students beyond the program’s original founding faculty.

A unique intersection for a technological world

Although the BMS minor is housed at the LMC, it is open to students on the Georgia Tech campus and can complement countless majors to help develop well-rounded global professionals with diverse humanistic perspectives.

“An industrial design student who wants to design for Nike, for example, may want to understand how media culture, particularly race and society, intersect,” Wilson posed. “Or, a Scheller College of Business student may want to go into the entertainment or technology industry to work for a company that values ​​culture. There are so many opportunities the BMS minor can provide Georgia Tech students. This is a major change not only for the School, but also for the College and the Institute.

Offering college-level studies in black media at Georgia Tech suits a diverse campus located in the heart of a fast-growing metropolis like Atlanta. We found only two similar programs in the pioneering field of black media studies currently available in the United States: a minor in black film and media studies at Indiana University’s Media School in Bloomington, and a combined Ph.D. in African American Studies and Film and Media Studies at Yale University.

“The City of Atlanta and Georgia Tech are the perfect incubators for this type of program,” said John Thornton, founding BMS faculty member, senior academic professional, and director of film and media production at LMC. “Atlanta was a kingpin of the civil rights movement, is home to the largest accumulation of HBCUs, and remains a beacon for black entrepreneurs, scholars, and content creators. The new Black Media Studies minor is monumental and will serve as an opportunity to connection to Georgia Tech students to analyze, design, and construct black culture-centric digital artifacts in a city that is currently a significant player in the creation, development, and acquisition of black culture.”

Additionally, the minor aligns with LMC’s commitment to prioritizing diversity and inclusion, serving as a school that, according to its 2021 Academic Program Report (APR), “is socially conscious and dedicated to dismantling racial inequality and all other forms of discrimination – against racial and ethnic minorities, women, people who identify with LGBTQIA+ communities, people with disabilities and people from backgrounds with low income – in its research, teaching and service initiative. »

The minor BMS as well as the recently launched a minor in African Studies, offered jointly by Modern Language Schools; Economy; Literature, media and communication; Public policy; and the Sam Nunn School of International Affairs at the Ivan Allen College of Liberal Arts, also pursuing the Institute strategic focus area to “lead and inspire by example by creating a culture of deliberate innovation in all our practices and be an example of efficiency, sustainability, ethics, equity and inclusion”.

The path to accreditation

The founding faculty of BMS includes Wilson and Thornton, as well as André Brock, associate professor at the LMC; and Susana Morrislecturer at the LMC.

Wilson was recruited as a hiring target in 2017. Along with Morris, she was challenged as part of her hire to implement an innovative educational program by former Ivan Allen College Dean Jacqueline Royster.

“I believe that as Dean, [Royster] saw a gap that needed to be filled,” Wilson said. “We’re in a city where we’re making movies, where there’s this hub – this fledgling Silicon Valley so to speak – for black technologists, where there’s this design industry, who are all here because of culture, human rights and civil rights history, and the diversity that Atlanta brings Not having a formal curriculum, course menu, or even professors at the school to guide students in that direction, was something she saw that had to happen.

During the faculty retreat in August 2019, Wilson and Morris worked together to define black media studies at Georgia Tech. Once they had their vision, they had to choose what form it would take: a certificate, a lead in the LMC major, or a minor.

Carol Colatrella, professor at the LMC and former IAC associate dean for graduate studies and faculty development, and Carol Senf, director of undergraduate studies for the LMC, encouraged pursuing the minor instead of a common thread or a certificate.

“They told us, ‘if you’re going to do this, maybe you have to do it in a way that’s official, right?'” Wilson said. “We originally wanted a minor, so their encouragement was really confirmation that we could actually do it.”

Wilson served on the Academic Faculty Senate her first three years at Georgia Tech, so she was familiar with the credentialing process and led the minor proposal. She highlighted the support she received from her colleagues at BMS and other faculty, administrative professionals from LMC, Ivan Allen College, and Georgia Tech, who all worked together to move the proposal forward and ensure its effectiveness.