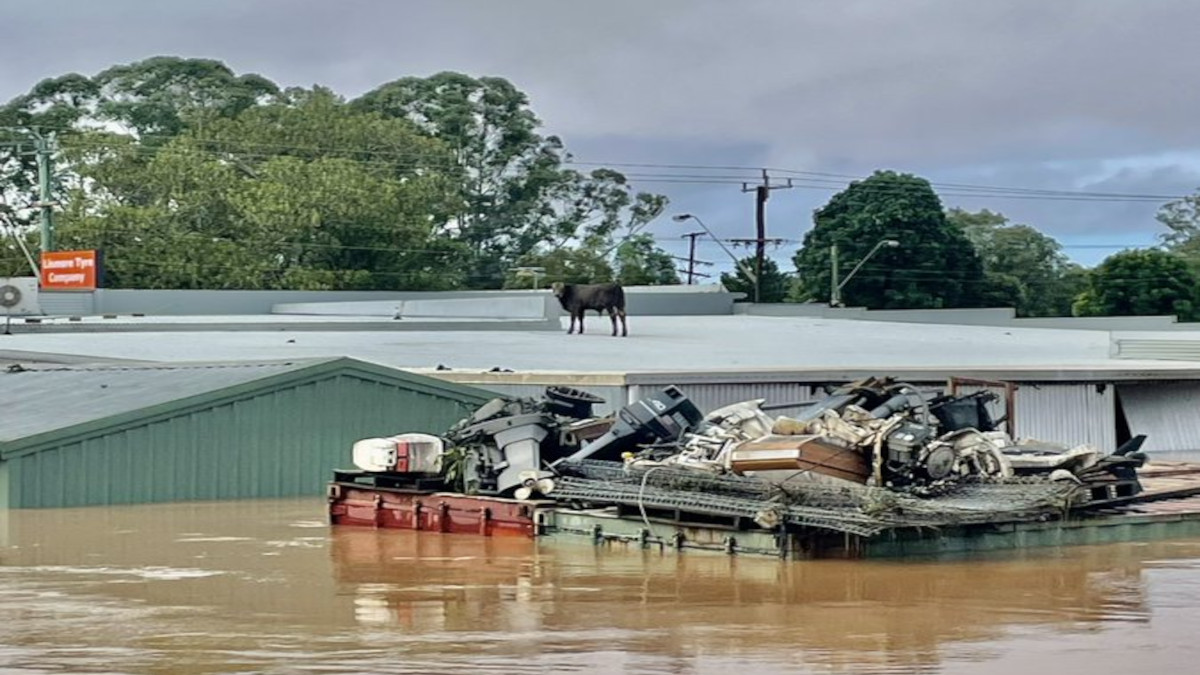 Making our cities resilient to climate change – and urban planning in general – used to be a niche topic. But this week’s episode of Four cornersfocusing on the recent floods and subsequent planning policies shows that the public is beginning to sit up and take notice of these issues and how they affect daily life.

This is likely to make things uncomfortable for political leaders, especially New South Wales Premier Dominic Perrottet, who recently backed a development industry against his own former planning minister, who is highly educated in the domain.

It’s a topic we’ve been talking about for the past few weeks: the need to make our built environment resilient to climate-related disasters. Unless we adapt our buildings, suburbs and cities to more intense cycles of dry (El Niño) and wet (La Niña) weather (due to the impact of climate change on ocean currents), some areas will become uninhabitable.

Now there are some great bits on the matter – the kind only TV can handle – thanks to the ABC Four corners programme, which looked at the recent east coast flooding emergency.

This well-documented episode opened with footage of a cow on a rooftop in Lismore.

The show did have a few highlights:

We couldn’t have said it better ourselves.

Four corners also confirmed indications from our sources that there are already serious high-level conversations going on right now about Lismore’s relocation.

In fact, Lismore Mayor Steve Krieg even advocated for the state government to sack the council to make this happen.

Former New South Wales planning minister Rob Stokes was diplomatic when asked by the ABC’s Adam Harvey why the state government had abandoned its planning principles, designed to allow us to better prepare us for floods and extreme heat.

The planning principles underpinned another vital planning policy that would have prepared the community for inclement weather and flooding, but was abandoned by Roberts: the Urban Design Guide for Primary Planned Communities which was part of the design and implementation of the SEPP.)

But the big thing that remained were some of the thoughts shared by Urban Taskforce Managing Director Tom Forrest.

Forrest is known as a fierce and passionate advocate for the interests of his developer members.

Here’s a sampling of his comments, which we think speak for themselves:

“You should not build in areas that are seriously prone to flooding, especially where it could pose a risk to life. However, these decisions will always be difficult and complicated as there is strong consumer demand to purchase larger properties in Sydney’s outskirts.

And: “I would say buyer beware. I would say if you’re buying a $1.2m house in Western Sydney you need to read the 200 pages of documentation on all the issues associated with your home .

But: “We have an overly cautious response to flood evacuation.”

And: “I think the most important thing in advance is not to immediately start making decisions about where we shouldn’t build in the middle of a flood crisis.

“It’s really important that we steer clear of the obvious emotions of the difficulties people are facing and don’t make knee-jerk reactions that can sometimes be inflamed with passion.”

Well, as the Prime Minister quickly discovers, nothing ignites passions like a house that was destroyed in a climate-related disaster.

You can watch the full episode, including Mr. Forrest’s insights, below: