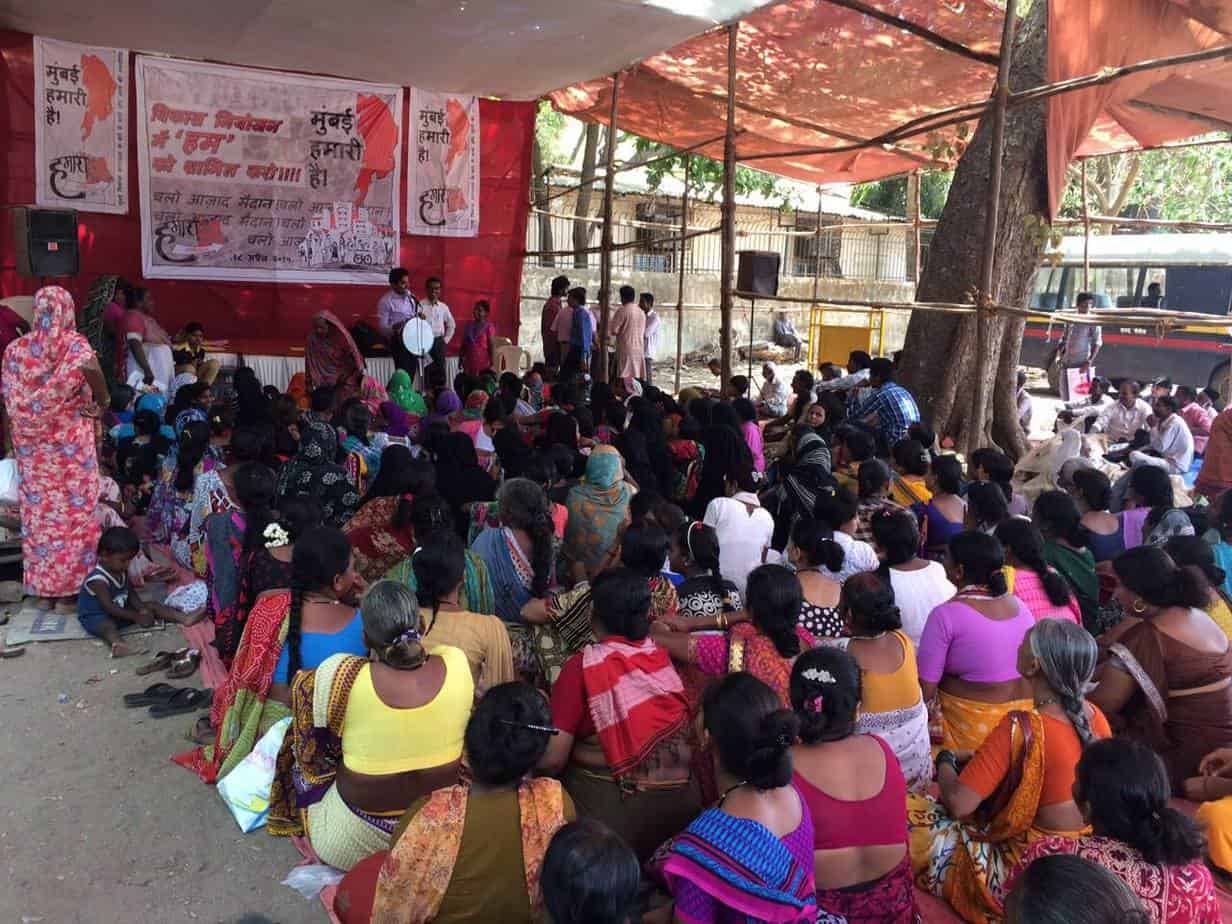 55% of Mumbai’s population lives in slums and is routinely excluded from urban planning. Urban planning expert Dr. Lalitha Kamath discovered that it is precisely by design that this structure is created and maintained. The state doesn’t treat everyone in the city the same, and that’s just another form of violence. Its instruments are the apparently technical project and development plans.

Lalitha is Associate Professor at the Center for Urban Policy and Governance, Tata Institute of Social Sciences (TISS), Mumbai. His work includes Participolis: consent and contestation in neoliberal urban governance (2013) and the next Enduring Harms: Improbable comparisons, slow violence and the administration of urban injustice.

Below is an edited interview with her.

Violence, for many, means physical or emotional harm. How would you define structural violence and how does it apply to urban planning?

We see direct violence as an interpersonal and physical event, with victims and perpetrators, that causes pain and suffering.

Structural violence is much more indirect and/or institutionalized, and accumulates over a long period. And instead of a single identifiable agent, a number of individuals and systems contribute to it. Different types of structures – cultural, institutional, social, political – are the sites of this violence. The actions that create it are often non-violent – ​​technical or legal – like the law or town planning.

This can result in both explosive and slow-paced violence. The latter takes place over many years, and is not always easy to perceive or understand, because it is not explicit.

In urban planning, an example of this is the denial of services by the state to particular socio-economic groups. In Slum Rehabilitation Authority (SRA) housing buildings, the state allows marginal standards of safety, ventilation, and lighting. This results in serious health consequences. A more acute example would be mega infrastructure projects, which require evictions and displacements. These are visible examples of violence and are often met with resistance/protest.

Urban development is a violent process, and by conceptualizing structural violence we can make these subtleties more visible and understand which groups have historically been violated.

You write about the need for a shift in perspective through the language we use for our cities: from ‘smart’ and ‘global’ to ‘ordinary’. Why is that?

Jennifer Robinson, an academic, coined the term “ordinary cities” as a way to escape the binomial between a western or developed city and a “third world” city, considered poor and chaotic. The aspiration is always linked to the copy of another city, which is higher in the global hierarchy. Mumbai tries to be like Shanghai, disregarding Mumbai’s needs.

For example, under the 2005 Jawaharlal Nehru National Urban Renewal Mission (JNNURM), cities were pressured to submit a “world-class” project plan in order to obtain a grant from the center. A set of circulating consultants who often copy ideas between cities, sometimes even forgetting to change their name! The damage is immense if these plans are actually applied, as the context and the needs are so different.

Mumbai has the second-smallest amount of open space available per person, affordable housing is scarce, and trash washes up on beaches. Has town planning failed here?

Let me answer this by talking about the two types of town planning generally understood in the Indian context. The argument I will make is that the planning system is designed to fail.

It criminalizes those who do not comply with the plan, but legality is subjective. A basti in violation of the DP occupies land, but a bourgeois colony created by illegalities, sometimes by the state itself, is not treated in the same way. A good example is Dharavi, which emerged after the poor were expelled from the island town in the 1920s-30s, due to sanitation and public health concerns. Many of them have built informal settlements in the mudflats of the Mithi River. Rapid urbanization led to an influx of waste that authorities could not easily manage, and they began diverting stormwater, often mixed with sewage, into the Mithi River. The Bandra Kurla Complex (BKC), in the 1970s, further claimed land from the river, reducing its width, velocity and flow. The 2005 floods were largely the result of the smothering of the Mithi.

In response to the threat of flooding, several bastis were evicted because they were contributing to the pollution and blockage of the river. At the same time, BKC, whose violations are tolerated, is celebrated for contributing to Mumbai’s world-class image.

The other type of planning is the project plan, which does not take into account the big city, other projects, people or resources. This plan is usually implemented by a special purpose entity (SPV) or unelected government agency, so the potential for citizen involvement or greater transparency is reduced.

Both types of planning harm poorer groups and oppose the lived-in cities we inhabit. Planning was never meant to treat all citizens equally in the provision of services, land resources, goods, etc.

What is the solution to urban planning problems?

There are many ways to improve planning. The Development Plan (DP) map is very well colored in zones, but far from being a reality. Our authorities must start with what is present in our cities instead of trying to globalize it.

We need to think of planning not just as a technical process, but also as a political process. We need to open it up to more people, right from the start. There is currently no scope even for collective public consultations in the Maharashtra Land Use Planning Act (MRTP). They only have a limited time for citizens to file suggestions and objections.

Experiential expertise, from fishermen to citizens, must be at the heart of the development of the plan. This would shift the plan from being just for landowners to promoting the informal economy – the majority – in the city.

There was broad participation of marginalized workers in the pre-planning stages of DP 2034. Did that add anything?

For the first time, we saw an opportunity for different groups of people to participate in the planning process, before the draft plan was created. Collectives like the Hamara Shehar Mumbai Abhiyaan used to extend it in interesting ways. A lot of knowledge has been generated. People began thinking about data that better represented their communities and, in fact, rejected and questioned existing planning standards, which they deemed irrelevant or inappropriate to their needs. Of course, not all of these efforts were accepted.

But it was a learning process, and people actually had the opportunity to look at the existing and proposed land use for their neighborhoods and compare it with others. In poorer neighborhoods, particularly along the eastern suburbs, basic services were the central issue, and in wealthier neighborhoods like Bandra, parking was a major point of tension.

Has the law on community participation made a difference?

The Community Participation Act was introduced as a condition for the Jawaharlal Nehru National Urban Renewal Mission (JNNURM), for which cities were granted funds. The law required the formation of ward-level committees to increase citizen participation at the ward level. But not much has come of it – many states have not implemented it or the committees are not functional.

It is dangerous to impose top-down legislation when there is resistance within individual state and city governments. A few entrepreneurs I spoke to, not in Mumbai, wondered why citizens should be involved in post-election governance.

Increasingly, we are witnessing greater centralization of urban governance. More and more institutions are being created that are not under the responsibility of the city government, even though they operate in the city, such as the Mumbai Metropolitan Region Development Authority (MMRDA). Municipal governments do not have the power to modify or approve their spatial plans, the state government does.

Policy is important to institutionalize collaboration between communities and the Municipal Corporation of Greater Mumbai (MCGM), but this needs to be done in a way that communities have meaningful autonomy to shape and co-lead these processes.

Does the upcoming BMC election have the power to affect things?

Election periods are used very strategically by citizens to raise civic concerns, as this is when they have high bargaining power. Lots of things are done before elections, from building a road to community toilets, and many communities will tell you what they have been able to do. These are short-term gains, however, and the power to make structural and fundamental changes is unlikely to come from municipal elections alone.

Only a broader movement, with solidarities between different groups, could evoke a long-term change.

The middle class, one might say, is complicit in structural inequality. Embellishment processes, which many middle classes support, largely contribute to the exclusion of the working class. And that’s because they are the owning class, the beneficiaries. Supporting inclusion would mean giving up certain privileges and redistributing wealth. This is a political and contested issue.

This does not mean that the middle class cannot be critical. Many citizens have come forward to challenge the coastal road project which endangers the livelihoods of fishermen, for example. This doesn’t happen often though. 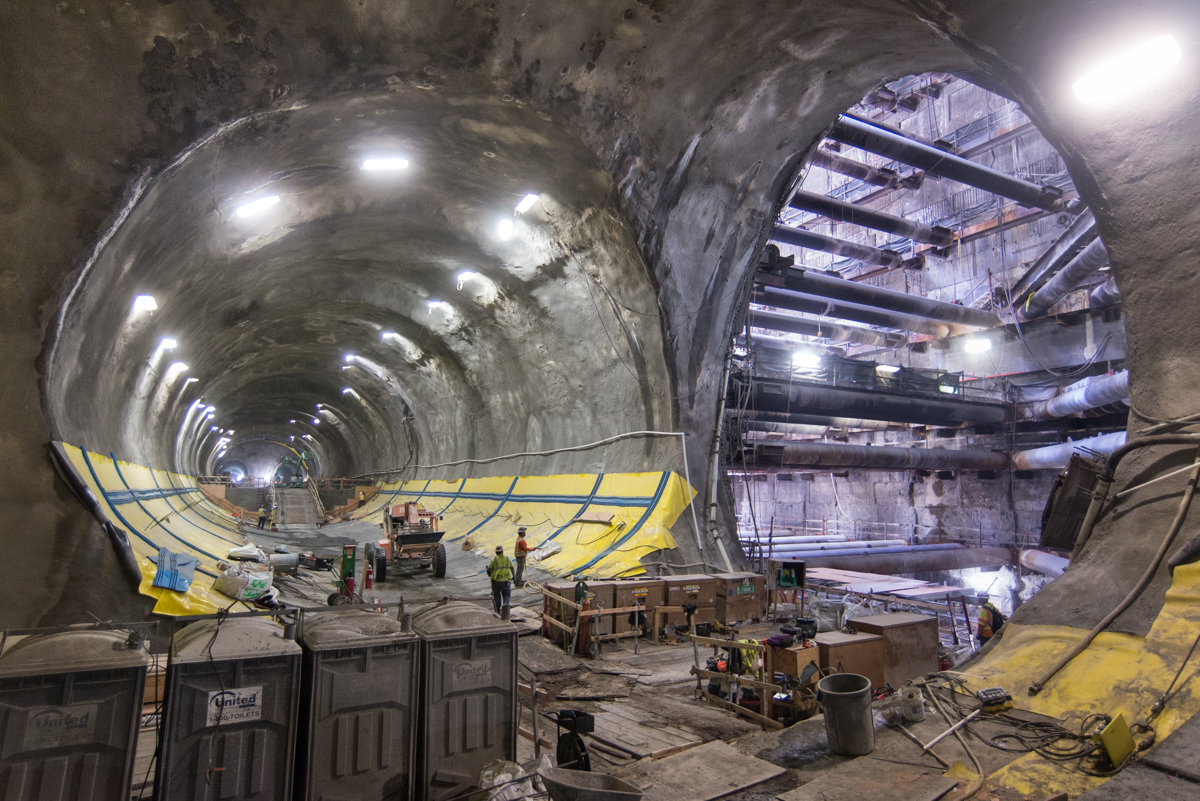 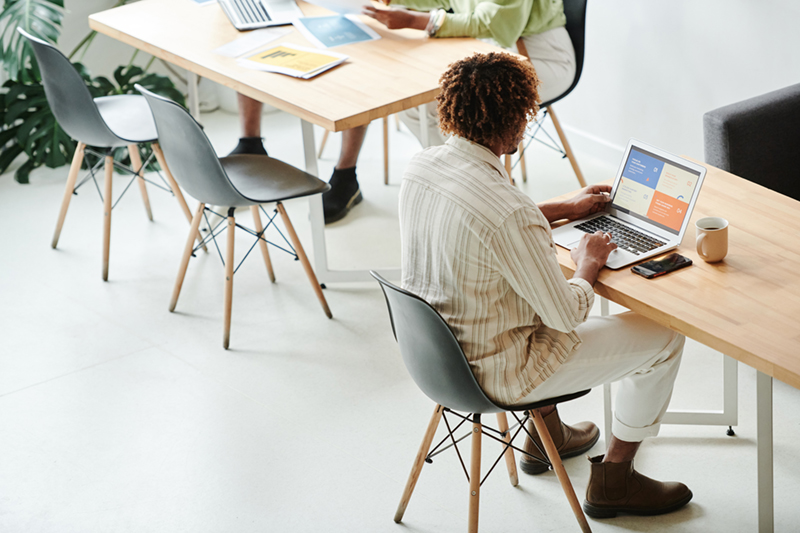 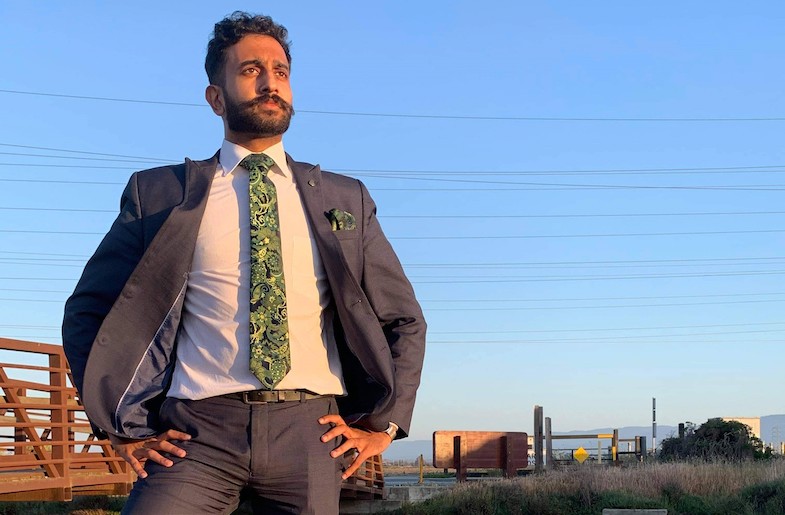