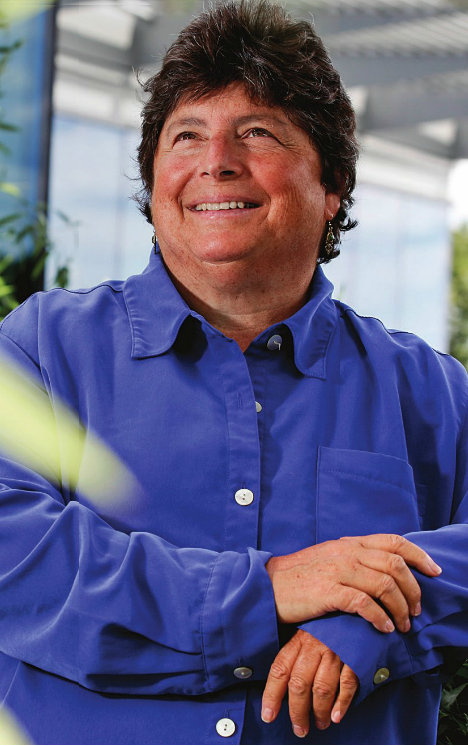 The concept of the Minor in Creativity, Arts and Social Transformation (CAST) was proposed by Dr Cynthia Cohen (pictured), Director of the Peacebuilding and Arts Program based at the International Center for Ethics, Justice and public life. Cohen’s initial ideas were discussed and reinforced by a group of students involved in his classes and projects. A preliminary proposal was reviewed and reinforced by many faculty members. The Brandeis faculty approved the minor in its current form in May 2014, and Jennifer Cleary of the Department of Theater Arts joined the advisory board as co-chair. The first students enrolled in fall 2014 and the introductory course was first taught in spring 2015.

CAST is governed by an advisory committee and is administratively hosted by the International Center for Ethics, Justice and Public Life. A student advisory committee was formed to help launch the minor and bring student perspectives to the development of the program.

With the generous support of the following donors, the minor has offered small grants to faculty and visiting lecturers and lecturers: