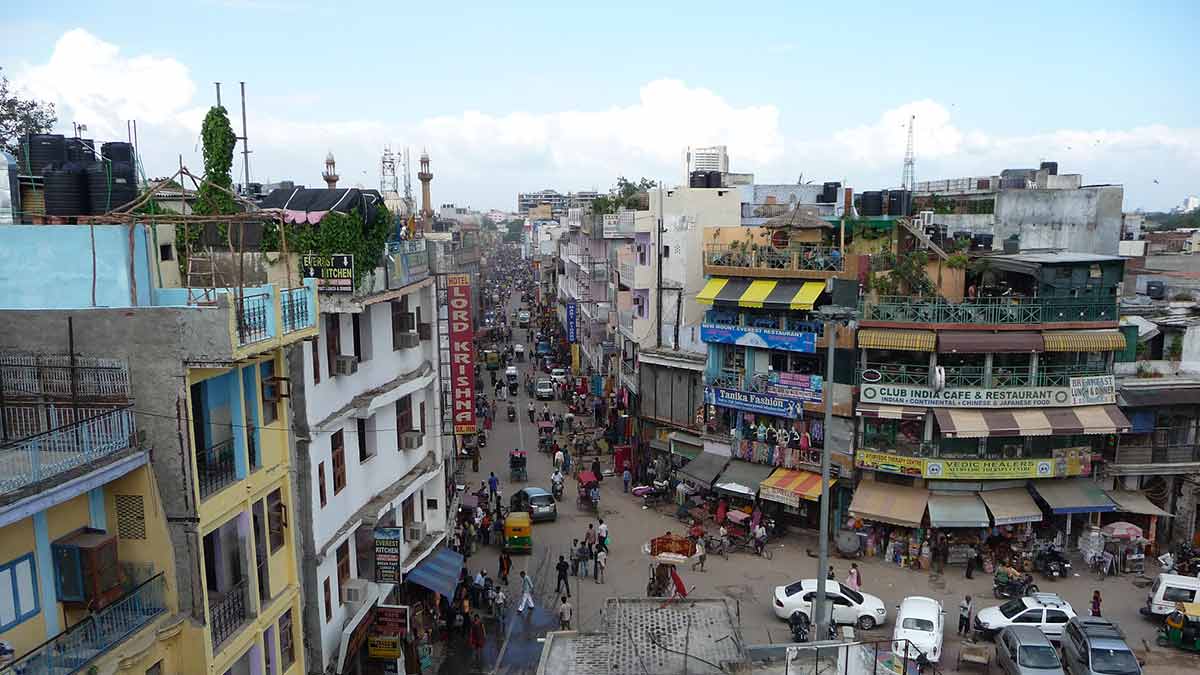 From well-lit spaces to more planners of all genders, here are some ways infrastructure and design can create positive…

Ideally, public spaces should be environments or places that are open and accessible to all residents, regardless of gender, age, ethnicity, race, ability, or socioeconomic status. However, traditionally these spaces were modeled and constructed for able-bodied cis-hetero male bodies.

The interrelation between space and gender exists on a historical basis. Acquiring territory with flagrant force was essentially a male-dominated sphere. This left little room for women to display their position in public and the domain of homes became their only space for freedom and expression. Subsequently, this made their participation in the public transitory, which rejected the legitimacy of women on public spaces. We spoke to individuals and experts to understand general experiences in public spaces and what can be done to improve it.

Most of the streets are designed for automobiles only, keeping spaces for pedestrians, runners, street vendors and more at the back. However, designing streets with wider sidewalks, appropriate crosswalks, and well-lit spaces can make them more accessible and usable.

“I have been living alone in another city for some time, but I always get calls from my parents to come home early and safely. They ask me to send them updates when I return home. Men don’t have to deal with that.” said Ahana Sen, an architect.

She said isolation is a big problem, so women and marginalized groups prefer to walk on busy roads and streets. Going on crowded roads helps them avoid any kind of physical harm from the dominant sex. “Where there are more people, there is more vigilance. Strolling on lonely, dark roads can increase the risk of nuisance, so it’s best to travel from busy, well-lit roads. Authorities also tend to keep track of these spaces.

Sen said living in Ahmedabad for three years has shown her that creating family-friendly places can manage security issues. “There is a lively nightlife in the town, as families gather after 10 p.m. to enjoy ice cream from street vendors. There are plastic seats to make the spaces more comfortable. As people are in groups, the atmosphere is welcoming for all.

Additionally, Swati Janu, the founder of Social Design Collaborative which works on social justice issues, said specific spaces for street vendors can help create inclusive spaces as they are seen as the “eyes of the street”. “.

She added that ticketless open spaces such as parks democratize the urban landscape and promote safe spaces for all communities by being free and infrastructurally designed to accommodate interactions and activities.

Don’t miss: Sexism is more common than you think and it starts in schools

Positive action and specific facilities for the marginalized 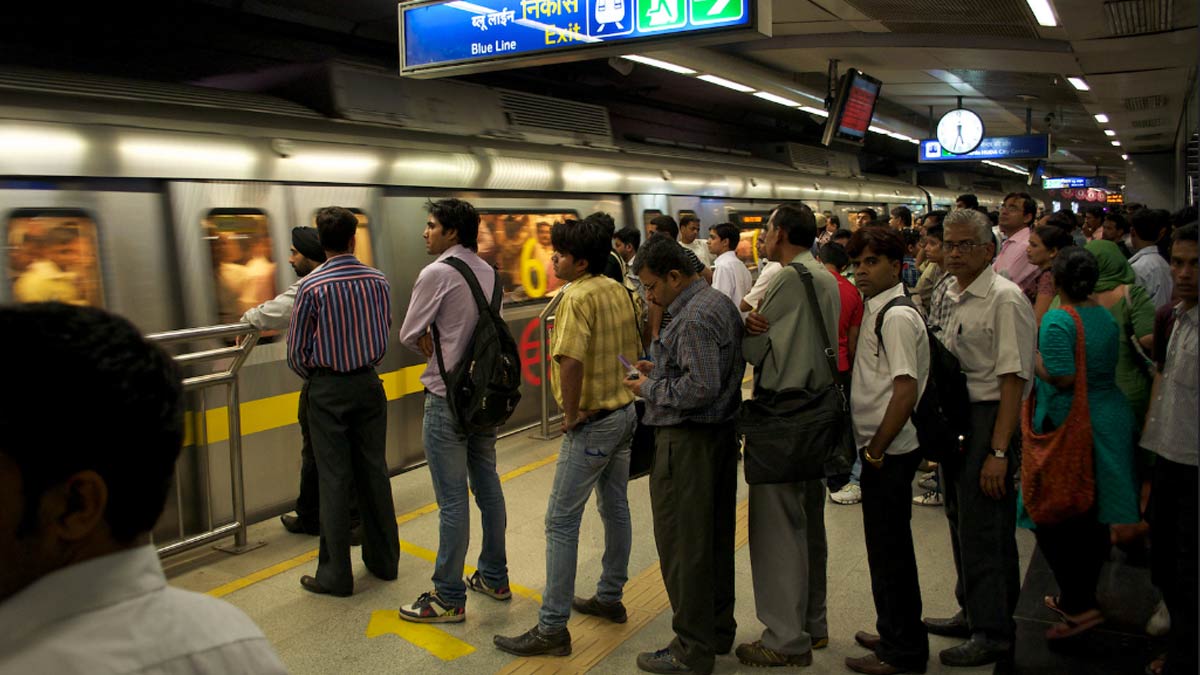 Janu said that historically public spaces were designed for the survival of the fittest, so it’s important to change that notion. “The valid person is only seen, and people in wheelchairs or with disabilities are rare.”

It is like a double-edged sword for gender minorities with disabilities, say for example, a transgender woman in a wheelchair who faces oppression both in terms of gender and disability. “When such a person cannot enter a school or college due to inaccessible structures, the discrimination is amplified,” said Anugya Srivastava, a student at TISS.

Maya*, a disabled transgender woman, said that because of her gender identity, she was refused entry to a hotel. “It happened more than once because of mainstream stigma and transphobia. What was worse was that once I walked in they had no ramps or elevators. I felt even more embarrassed and discriminated against due to the unavailability of inclusive infrastructure,” they said.

Additionally, transgender people with disabilities face identity issues while even trying to find restrooms in public spaces, as they are specially built to cater to the gender binary. Women also face problems with public toilets which are most likely unsanitary and hard to find. Men illegally urinate in public wherever they find a place, but women cannot and need more clean, well-maintained toilets.

Janu said the answer to that is gender-segregated toilets, as opposed to the idea of ​​gender-neutral toilets. “Harassment can be higher in gender-neutral washrooms, so until then there should be a clear demarcation of these spaces.”

She added that at a time when female drivers are hired by food delivery services and public transport committees, such basic public services as toilets are essential to avoid hindrance to their work. Opportunities coincide with access to public facilities.

“Grab, bully and sexual harassment was commonplace in our day when we traveled on public buses,” Janu said. She added that the only way to avoid this nowadays is the separate carriage for women in subways. “As long as we don’t have equality, this is the best solution.”

Meanwhile, Sen said that in architecture schools they are taught to think of everyone when designing spaces. “Few of those features are food halls and locker rooms at airports that accommodate the needs of expectant mothers and parents.”

More often than not, public spaces are designed by men to meet their own needs and forget about other genders. “Planning offices do not represent women and other minorities. Often they are in the background, so there should be diversity in the planning as well as the level of implementation,” Janu said.

Small things can turn out to have a big impact on a person’s pride and belonging. “There are very few streets in the city named after female icons of the past. Most streets are named after male heroes,” she says.

Janu further noted that Vienna is one of the places that renames its streets, stadiums and squares after female historical figures. This gives a huge boost to the recognition of different gender identities by preventing the erasure of certain communities in history.

Your skin and your body like you are unique. Although we have taken every measure to ensure that the information provided in this article and on our social networks is credible and verified by experts, we recommend that you consult a doctor or your dermatologist before trying any home remedy, a quick hack or exercise regimen. For any comments or complaints, contact us at compliant_gro@jagrannewmedia.com