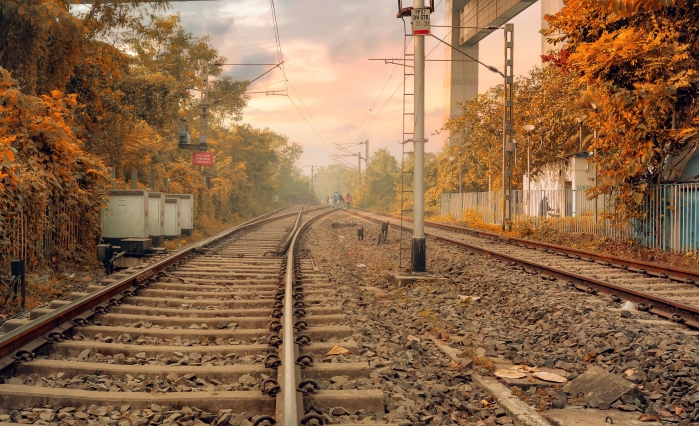 Indian Railways has just announced that since 2014 it has converted all toilets on trains to bio-toilets, in a way eliminating a long history of smelly association with the railways.

This is not only a major aesthetic and hygienic development, but also a major step towards Prime Minister Narendra Modi’s goal of making India free of manual cleaning. One of the biggest problems before the introduction of biotoilets in efforts against manual scavenging was the use of manual scavengers, through private contractors, to clean railroad tracks onto which human waste would fall from train toilets. The introduction of bio-toilets, as Railways Minister Piyush Goyal wrote, “…restored their dignity to those who spent their lives carrying the burden of being a manual scavenger”. This is no small feat considering that according to the Indian Railways Civil Engineering portal, as of March 31, 2020, the total track of the railways was 99,235 km.

Manual cleaning has been a plague in Indian society for, well, since no one can say for how long, let’s just say for a very long time. Although prohibited by the Employment Ban on Manual Scavengers and its Rehabilitation Act 2013, there were persistent reports that this type of labor was hired and used in a wide range of activities, including the cleaning of railway tracks.

The fight against these societal ills, including those related to caste discrimination, has always been fraught with pitfalls in India. The role of structural change, for example, through the application of markets, technology and infrastructure, is not accepted by many traditional researchers of social equity and justice.

This, even though recent research has shown the effectiveness of such interventions. For example, in 2010 research by Devesh Kapur, Chandra Bhan Prasad, Lant Pritchett, and D. Shyam Babu, “Rethinking Inequality: Dalits in Uttar Pradesh in the Market Reform Era,” researchers showed that in just one decade of interacting with freer markets, new types of mobilities hitherto almost unknown have infiltrated, and with them a demand for non-negotiable equity, whether asserting the right to sitting (on a chair or bed) at the same level as a higher caste person and in the presence of a higher caste person, to refusing to take on the burden of undesirable tasks in the village. For example, while disposal of animal carcasses was a role assigned to Dalits from time immemorial, this changed with interaction with markets, and better job prospects, and mobility to the city. While three quarters or more of the carcasses were slaughtered by Dalits in the surveyed villages before the liberalization of the economy, this figure fell to 5% in the years following the opening of the markets.