Is political voluntarism a tool for social transformation? 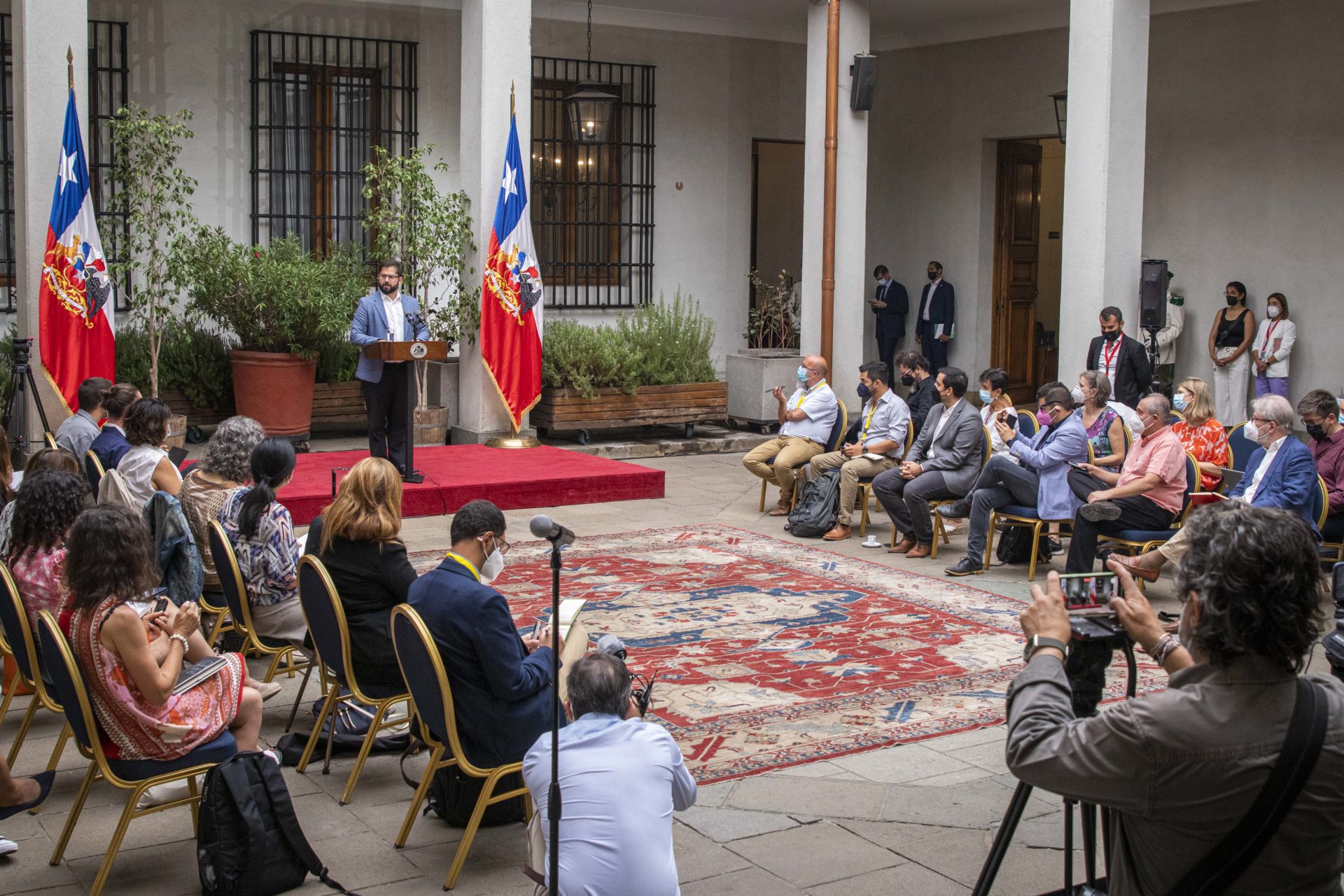 The goals set by modern societies in terms of well-being have not been achieved in the quantity and dimension that people expected, generating social unrest. The responsibility for achieving these achievements has been placed on political leaders; however, given the consistent failure to meet expectations, the political class itself has been challenged. On the one hand, the honesty of their intentions and actions in relation to the achievement of the stated objectives is called into question, insinuating a perverse psychology in people engaged in political activity, who would lie about their real motivations and the expected effects. their behavior; on the other hand, political orientations are also questioned which, although honest, are considered to be erroneous or ineffective in achieving their objectives.

By Manuel Letzkus and David Alvarez

In this context, regardless of the honesty or effectiveness of political orientations, we observe a ruling class prey to questions from different social groups, who demand solutions requiring capacities that are apparently non-existent among politicians; or, if they have these abilities, they have no honest intention of using them according to the demands of modern society.

By removing from the analysis the possible dishonesty of political leaders, there remains only the question of their ability to meet the objectives set by modern societies. Political actors have resources that can be used within a bureaucratic state structure, but societies are made up of economic and cultural structures that are not within the full reach of political will.

Thus, modern society demands from its political class economic and cultural capacities that no single social class possesses, society being a contingent fabric of groups and social interactions that are not entirely controllable. In this scenario, political will is not a cause of the social order, but one more variable in a larger whole that goes beyond it, that is overestimated in its real power of social transformation.