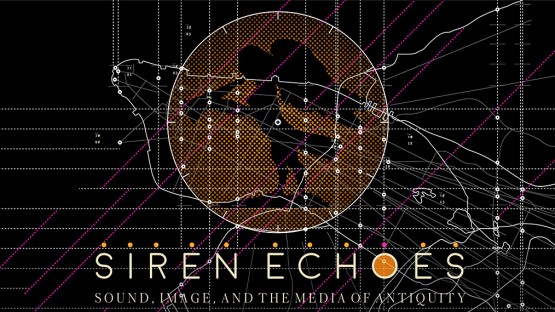 German and British scholars, as well as many American universities, will visit the campus from November 7 to 9 for the first media studies conference sponsored by CIVIC (Critical inquiry into values, imagination and culture), the provost Radical collaboration initiative focused on the humanities and the arts.

The conference theme highlights one of Cornell’s strengths in media studies, Platt said.

“We pay attention to the long historical span of media, going all the way back to the ancient world,” Platt said. “Often, media studies departments tend to focus on emerging and new media, or tend not to look back beyond the 19th century.”

Many media theorists, she said, have been interested in the early history of writing and how ancient philosophy uses models of media transmission.

“There is already a rich media discourse in the ancient world,” she said, referring to disciplines including classical, Near Eastern and medieval studies.

The title of the conference captures the diversity of approaches within media studies, Born said. “Mermaids” can refer to mythological sea creatures, sirens, early acoustic devices, or modern electronic sirens, while the word “echo” also has many meanings, named after a mythological mountain creature described in the Metamorphoses” by Ovid to a form of early modern verse with modern electronic echoes.

The conference will begin Nov. 7 with a welcome keynote and performance from The World According to Sound co-creators Chris Hoff ’02 and Sam Harnett, who are on campus this semester as artists-in-residence with the Interdisciplinary Initiative in Media Studies from Cornell.

Friday’s panels include Antiquity in the Media; Sounds of the Anthropocene; and sacred resonances. Saturday panels focus on Image, Medium and Light; media pathologies; and Genealogies of the Image.

Although media scholars have diverse interests, Born said, one common interest is the rich material culture of antiquity. “Another shared interest is to engage in cutting-edge work on media theory currently emerging from Europe. It is partly for this reason that we have invited so many visiting scholars, especially from Germany,” he said.

A second conference is planned for the spring, Platt said, with a greater focus on contemporary media studies.

Kathy Hovis is a writer for the College of Arts and Sciences. 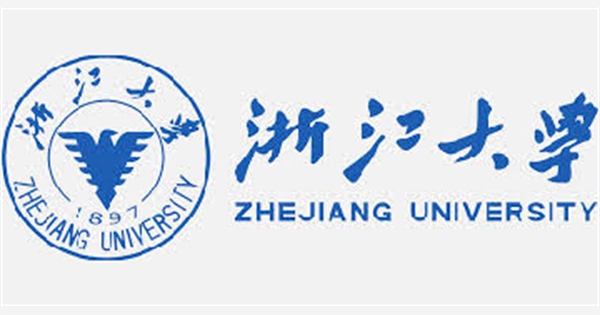