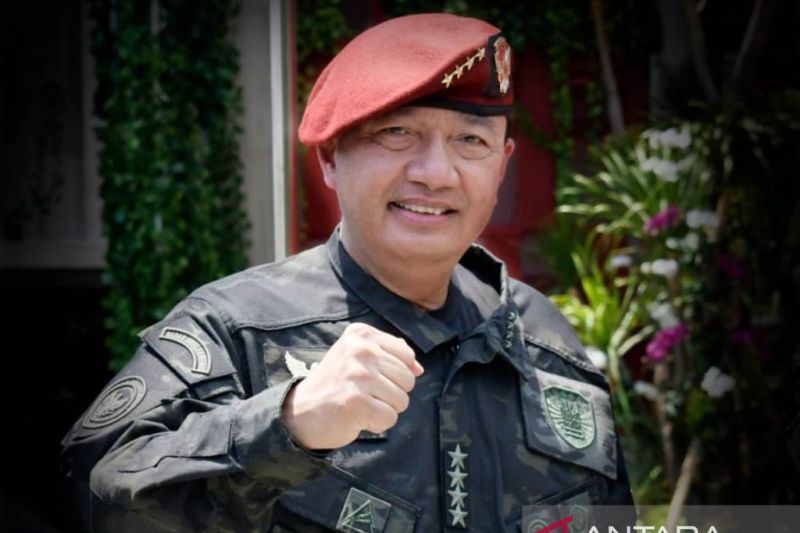 Jakarta (ANTARA) – The development of the national capital is an effort to accelerate social transformation to create an advanced civilization, the head of the State Intelligence Agency (BIN), General Budi Gunawan, noted on Friday. in a press release.

Therefore, Nusantara should mean Indonesia’s vision of human development which leads to the enhancement of absorptive capacity or ability to accept changes, diversity and differences.

At first, grouping based on tribe, race, ethnicity and religion would be inevitable, according to Gunawan.

However, through a process of healthy social interaction, these people, from diverse backgrounds, will integrate into a cohesive and advanced multicultural society, he stressed.

“In its development, the people will be active at every stage of social interaction,” he noted.

He described the stages including social acquisition, assimilation, transformation and synergy or utilization of social benefits in the name of collective prosperity.

“Once we reach the stage of benefit utilization, it signals that the development of the national capital Nusantara is complete,” Gunawan remarked.

BIN’s intelligent community assessment, thus far, has been supported by extensive ethnographic and sociological research into the location of the nation’s capital, he said.

The prospect of this social interaction is also very promising, he said.

This is mainly due to the fact that, demographically and socio-culturally, East Kalimantan is a heterogeneous and multicultural place.

In fact, so far the people of East Kalimantan have openly expressed their support for the development of Nusantara, he noted.

Earlier, Gunawan expressed his belief that relocating the national capital to northern Penajam Paser in East Kalimantan can make Indonesia a strong and advanced nation.

Related news: The relocation of the capital aims to create a new economic center: Bappenas