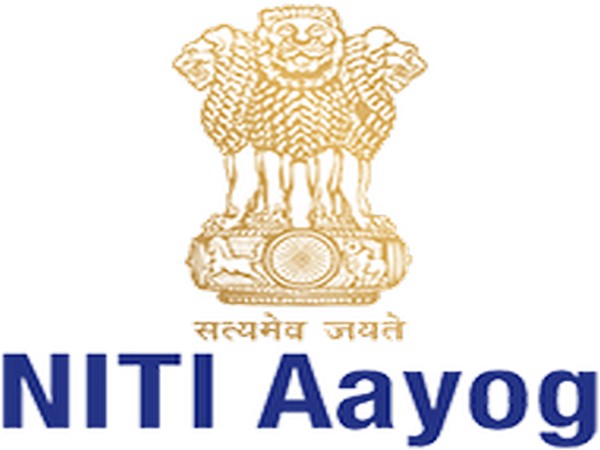 New Delhi[ India]Sep 16 (ANI): NITI Aayog on Thursday launched a report on measures to build urban planning capacity in India, recommending a “healthy city for all” by 2030.
The report also recommended a core sector program “500 Healthy Cities Program”, for a period of 5 years, in which priority cities and towns would be jointly selected by states and local bodies.
Commenting on the report, Vice President of NITI Aayog, Rajiv Kumar, said: “In the coming years, urban India will drive the growth of the Indian economy. Urban challenges, including urban planning, require greater political attention in our country. there is a need to address the urban planning capacity gaps in the country, otherwise a huge opportunity for rapid, sustainable and equitable growth may be missed. »

The report, titled “Urban Planning Capacity Reforms in India,” stated that all cities and towns under the proposed “Healthy Cities Programme” should strengthen development control regulations based on scientific evidence to maximize the efficiency of urban land.
It recommends that States/UTs expedite the filling of vacant city planner positions and additionally sanction 8,268 city planner positions as side entry positions for a minimum of 3 years and maximum of 5 years to fill vacancies. shortcomings.
CEO Amitabh Kant pointed out, “Urbanization is driving India’s economy. The country has reached a turning point in its transformation. It will be semi-urban in a few decades. This is the first time in the history of India that the issue of urban planning capacity has been addressed in depth.”
The report was prepared by NITI Aayog, in consultation with relevant ministries and leading experts in the field of urban and regional planning. It presents a condensed result of the extensive deliberations and consultations carried out over a period of 9 months. Central universities and technical institutions in all other states/UTs are encouraged to offer postgraduate programs (MTech Planning) to progressively meet the needs of planners nationwide.
The report recommended the formation of a “National Council of Urban and Rural Planners” as a statutory body of the Government of India. In addition, it is suggested to create a “National Planners and Planners Digital Platform” within MoHUA’s National Urban Innovation Stack. This portal will enable self-registration for all planners and will evolve as a marketplace for potential employers and planners. (ANI)