Jacqueline K. McQueen
Urban planning
Comments Off on Our favorite wonders and blunders of urban planning

Our favorite wonders and blunders of urban planning 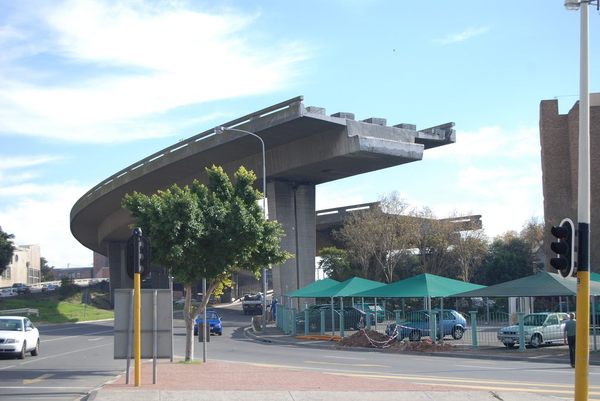 The infrastructure needs of any city or town, whether long-established or built from scratch, can result in beautiful combinations of art, architecture, and engineering. However, not everything goes as planned. Sometimes great ideas turn into madness, expensive puzzles left incomplete or unsuited to people’s needs. Sometimes the line between awesome and moaning can be dangerously thin or completely non-existent.

Flying over the La Paz-El Alto metropolitan area is an extensive air transportation system like no other. The Mi Teleférico was the first urban system to make full use of cable cars as the main form of public transport. The system, designed to combat pollution and traffic, has made traveling between two Bolivian towns, separated by a 1,300ft incline, much safer. It’s a marvel, and basically the opposite of the magic roundabout in Hertfordshire, England. Once called “the second worst roundabout in the UK”, this winding road has baffled motorists for decades. This is more than one large roundabout, but six smaller roundabouts where cars drive in both directions. Good luck, motorists. From an incomplete highway bridge to one that solves a high-rise problem, here are some of our favorite urban planning marvels and blunders.