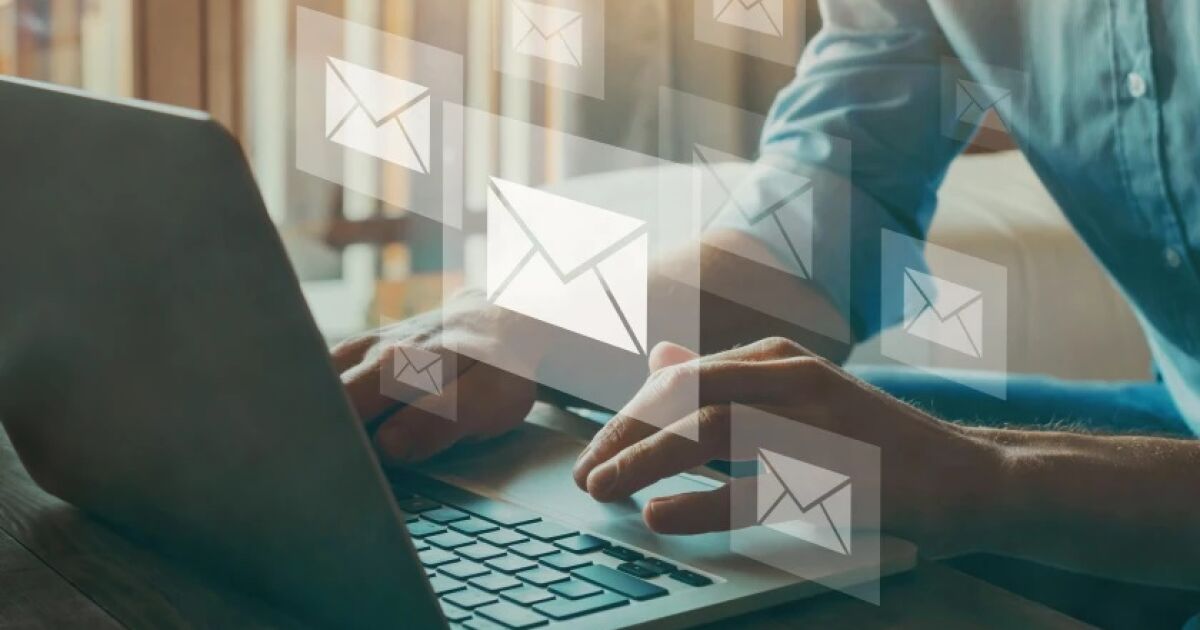 Letters to the Editor:

It was refreshing to read Christopher Nelson’s letter to the editor in the La Jolla Light’s Edition of August 25 (“‘Build Better SD’ will leave La Jolla languishing”).

California and San Diego are now completely dominated by progressive politicians driven by science-unsupported climate alarmism, anti-fossil fuel legislation, the proliferation of accessory housing units under the premise of “affordable housing”, electric vehicle mandates, the design of new gender categories, and many other woke, virtue-signaling policies.

In the meantime, our city, including beautiful La Jolla, is crumbling and decaying. Our utility bills are skyrocketing and our electricity is under constant threat of cuts as solar, wind and hydro electrification efforts cannot fill the void left by the decimation of fossil fuel sources.

It’s time to vote for new blood from the city council level to the mayor. We need leaders who focus on the basics of affordable and reliable energy for all, a fully funded and staffed police force, a return to excellence in public schools, a humane and safe border policy and major investments in our crumbling infrastructure.

The children’s pool is for children

I lived in La Jolla in the 1940s and learned to swim in the ocean at the kiddie pool.

This beach is the only beach in La Jolla where children can swim in the ocean without big waves. The breakwater kindly installed by [Ellen Browning] Scripps was for this reason. And it was a good reason, a wonderful gift for the children of San Diego. And the water was not polluted with sea animals like it is now. The seals were on the rocks, not on the beach.

If it comes to choosing between this beach for the kids or the seals, I vote for the kids.

You are asking them to pay for a service they already pay for through property taxes. Tenants pay through their landlords. Those who live in condominiums and gated communities pay for it through a monthly assessment. There is no free lunch.

The emergence of cities has been accompanied by the existence of town planning. Neolithic settlement sites, ancient Roman cities, Beijing, China, and various small city-states were not built without a plan. If the emergence of cities must be accompanied by urban planning, it is because cities are a guarantee for those who govern to maintain stability.

In recent times, urban operations have become a sophisticated and complex giant machine whose systematic planning and design are essential. In addition to transport and municipalities, urban utilities, disaster prevention, security and amenities all require scientific measurements before construction to achieve effective areas, distances and scales, while ensuring the correct operation of each other. Conversely, a completely disordered construction will lead to urban decay.

Therefore, in ancient and modern times, where there is building activity, there is the act of planning, and planners are not absent.

What’s on your mind?

Letters published in the La Jolla Light express readers’ opinions on community issues. Related photo submissions are also welcome. The letters reflect the opinions of the authors and not necessarily those of the staff of the journal or the editor. Letters are subject to review. To share your thoughts on this public forum, email them with your first and last name and city or neighborhood of residence to robert.vardon@lajollalight.com. You can also submit a letter online at lajollalight.com/submit-a-letter-to-the-editor. The deadline is 10 a.m. on Monday for publication in that week’s newspaper. Letters without the author’s name cannot be published. Letters from the same person are limited to one per 30 day period. ◆