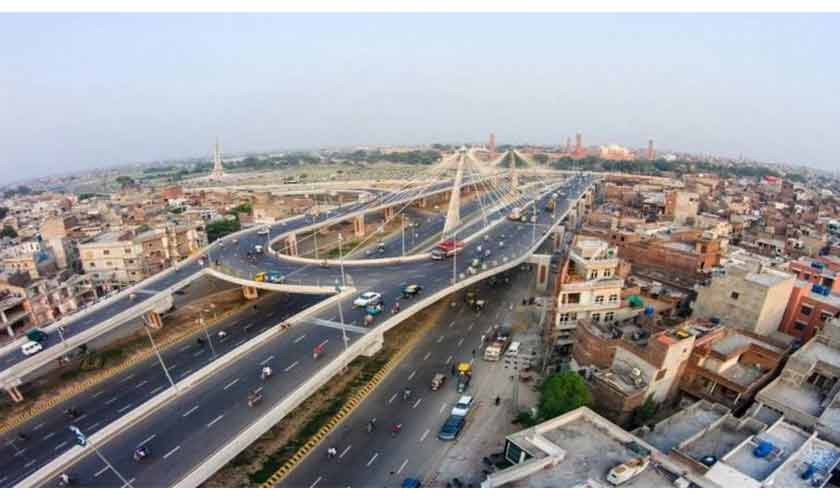 he master plan for Lahore 2050 is being drafted. Public and stakeholder consultation is an integral part of the planning process. This is the first time that the Lahore Development Authority (LDA) has made efforts to welcome public participation in the Lahore Master Plan.

The vision of the Master Plan 2050 is based on five pillars; dynamic environment, sustainability, preserved heritage, balanced economy and inclusiveness.

In my naïve view, the LDA deserves credit for following the guidance given in the Lahore Master Plan Rules 2014 on how consultation/public opinion should be incorporated into the planning process.

According to the rules, the first step is to conduct physical surveys to collect data from the public to assess demographic, housing, environmental, economic and transportation needs. It is a one-way flow of information. Data are obtained from a small sample only. It is difficult to generalize for people residing in complex and diverse localities.

The next step, the public consultation, addresses this issue. It clearly requires the Authority to publish a public notice in at least two Urdu newspapers and two English newspapers, sharing the main features of the draft master plan with the general public and inviting them to give feedback.

Objections and suggestions from the public are taken in public hearings organized by the ADL over a period of five years. Citizens, academics, property developers and other stakeholders can attend public hearings and give their opinion. The ADL is also responsible for maintaining a register of these procedures.

Syed Nadeem Akhtar Zaidi, the LDA’s Chief Metropolitan Planner, says, “The LDA administration has decided to organize 18 such meetings in Kasur, Nankana Sahib, Sheikhupura and Lahore. Of these, eight have been organized so far. The core planning team is pleased with the input from the stakeholders who attended the meeting. »

Data collection for the plan under discussion began in 2019. Covid-19 restrictions then created an opportunity for the organization to focus on the development of information and communication technology tools ( ICT) to gather public opinion. Door-to-door surveys continued, but the need for non-contact, fast and efficient modes of data collection became apparent. The LDA and consultancy agency ASIAN have set up a platform in the form of a Facebook group with the name Master Plan for Lahore Division 2050.

The way data is currently analyzed can be confusing. For example, an interesting observation was that most of the comments came from people from marginalized and unplanned areas of Lahore. This gives the impression that the other areas of Lahore are already well planned and well managed. Such an assumption can lead to poor planning decisions.

Other ICT platforms and tools include Twitter, email, chat option on official LDA websites and an application called Commonplace. The Facebook group, however, is the most active and effective in the public response.

The Facebook platform started in 2021. It is managed by a representative of the ADL and the consulting organization. Notices of public hearings/stakeholder consultation workshops, live footage from these sessions and key features of the draft plan are shared regularly. Public input/data is in the form of comments under all of these posts.

Data is collected, analyzed and categorized by representatives of both organizations. The real problem that arises is the absence of a mechanism for integrating the feedback thus obtained into the final project.

A deputy director from the main planning department shared some ideas. “Comments from the public of each of the online outlets are collected, and the theme of each comment is analyzed and categorized, based on the keywords chosen,” they said.

The way data is currently analyzed can be confusing. For example, an interesting observation from the data was that most of the comments came from people from marginalized and unplanned areas of Lahore. This might give the impression that other areas of Lahore are already well planned and well managed. This is a simple assumption that can lead to poor planning decisions.

The ADL’s current efforts to inculcate public participation in the master planning process are commendable. The authority has also attempted to join the global movement towards effective use of ICT tools to bridge the gap between public input and urban policy-making.

However, there are some serious concerns that require attention.

Current efforts focus solely on data collection. Data analysis requires a different set of metrics to see trends in audience reactions and the nature of issues highlighted by people and their geographic area/locality. Finally, people need to be informed of how their input is being used and be assured that their concerns will be taken into account in the final plan. This is crucial for the success of all ongoing initiatives. Otherwise, people’s trust in planning institutions will be further reduced.