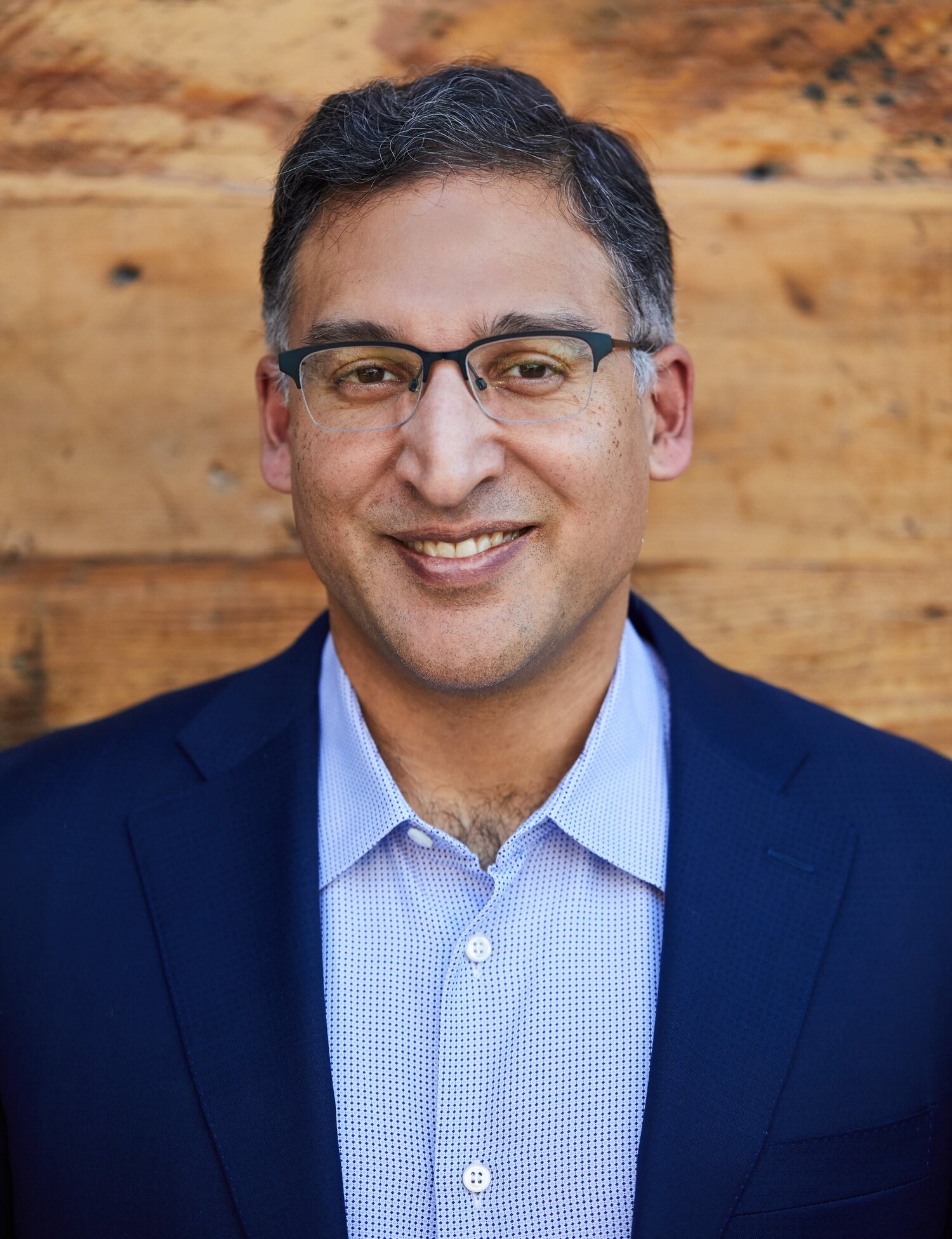 Bazelon, a New York Times Magazine editor, is the author of two national bestsellers: ‘Sticks and Stones’, a book about bullying, and ‘Charged’, which examines the issue of mass incarceration in the States. -United.

Prior to joining The New York Times Magazine, Bazelon served as an editor and managing editor at Slate, for which she continues to co-host the popular weekly podcast Political Gabfest. She also appeared frequently on The Colbert Report on Comedy Central to discuss Supreme Court and social issues. Bazelon’s work has also appeared in The Atlantic, The Washington Post, Vogue and other outlets. She is a graduate of Yale College and Yale Law School.

“The School of Social Transformation is thrilled to have the opportunity to host such an important scholar-activist for the 20th anniversary of the John P. Frank Memorial Lecture, our school’s signature event. The tremendous work of Bazelon has had a critical impact in the field of justice studies, and we feel truly fortunate to have him here with us,” said Pardis Mahdavi, director of the School of Social Transformation.

Presented by the Justice and Social Inquiry program, the John P. Frank Memorial Lecture Series honors the memory of attorney John P. Frank (1917–2002), recognized as part of the team that argued the landmark case Miranda v. Arizona ahead of the United States. Supreme Court in 1966. The case established the Miranda warning which requires police to inform suspects of their right to counsel. Frank also wrote or presented arguments for numerous First Amendment and desegregation cases, including significant contributions to the landmark memoir of Brown v. Board of Education. A lawyer, constitutional scholar, historian, author, and generous mentor, Frank has been instrumental in shaping public policy in Arizona and across the country.

Bazelon joins a distinguished list of guest speakers who have participated in the School of Social Transformation’s iconic lecture series over the past two decades – Ruth Bader Ginsburg, Sonia Sotomayor and Robert Reich among them. Bazelon will draw on his research on prosecution reform to discuss the issue of mass incarceration in the United States

Bazelon’s speech on mass incarceration comes at a critical time in Arizona history. According to Arizona Town Hall (2018), incarceration rates have increased exponentially, even with declining crime rates. Arizona has the fourth highest incarceration rate in the nation at 585 per 100,000 people.

“Our state ranks fourth in incarceration rates in the United States and fourth in investment in public education,” said Madelaine Adelman, professor of justice and social inquiry at the School of Social Transformation. . “The relationship between these two data points is encapsulated in the phrase “school-to-prison pipeline.” The STPP describes how students — and disproportionately African American, Native American, and Latino students, students with disabilities, and LGBTQ students – are pushed out of school and into the justice system via discriminatory policies and practices.

“The Bazelon conference draws our attention to the urgent need to reverse these data points on incarceration and education through the pursuit of diverse pathways to justice. Professors of justice and social inquiry are partners in this pursuit, as we examine the antecedents, processes and outcomes of criminalization – including health disparities, wealth inequality and rights violations rights – and also explore possible solutions, such as sentencing reform, prison abolition, restorative justice and education funding.

The talk featuring Bazelon is scheduled for 6:30 p.m. Jan. 28 at the Evelyn Smith Music Theater on ASU’s Tempe campus. This event is free and open to the public.

Visit https://sst.asu.edu/frank-lecture for more information on this event and register here. 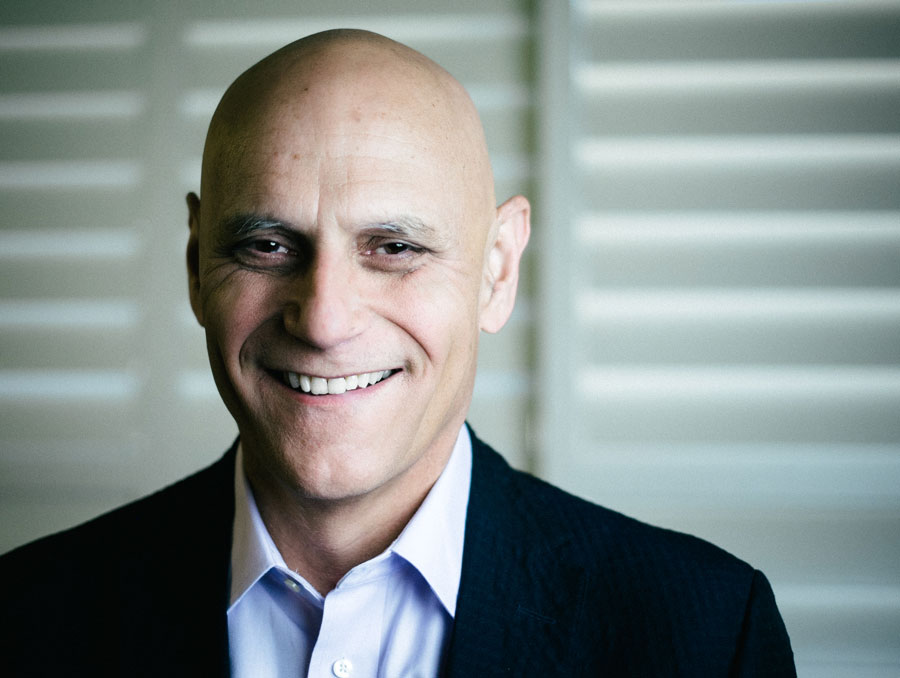