Jacqueline K. McQueen
Media studies
Comments Off on The Department of Communication of the PLU launches the concentration in film and media studies, from fall 2018 | News

The Department of Communication of the PLU launches the concentration in film and media studies, from fall 2018 | News

“A lot will depend on student interest and reaction to this new focus,” he said. “Of course, it would be wonderful to see this initiative become a minor, or maybe even an interdisciplinary major somewhere down the road. But that’s what’s possible right now, and it’s a good and important first step in the right direction.

Previously, PLU was one of the few colleges and universities in the Pacific Northwest without some sort of formal film or media studies program.

The implementation of the new Film and Media Studies concentration builds on the success of MediaLab, PLU’s award-winning student-faculty applied research program housed within the School of Arts’ Media Studies Center and communication. Since its creation in 2006, MediaLab has received dozens of regional, national and international recognitions for its documentary film productions, among its many other activities.

The Center for Media Studies, established in 2013, was founded in part to provide the PLU community and region with high-quality multimedia productions and services, while teaching students the fundamentals of communication practices.

The Centre, which is run as a media agency, provides PLU students with pre-professional experiences in media production and services, including documentaries, support for news gathering efforts, support for public relations, projects video, web productions, community communication efforts. , as well as multimedia productions on campus.

Some students, including communications scholar and former MediaLab fellow Joshua Wiersma ’18, say the new concentration is a good choice for helping students who want to get interested in film and other visual media.

“I’ve heard several students say during my time at PLU that if there was a film program or concentration available, they would pursue that in a heartbeat,” Wiersma said. “The appeal of visual media is to capture and share human stories. I think the inclusion of a Film and Media Studies concentration will help train the next generation of storytellers – right here at PLU.

Students interested in learning more about the Department of Communication’s new Film and Media Studies concentration are encouraged to contact their academic advisors. They can also contact President Amy Young at youngam@plu.edu or Associate Professor Robert Marshall Wells at wellsrm@plu.edu. 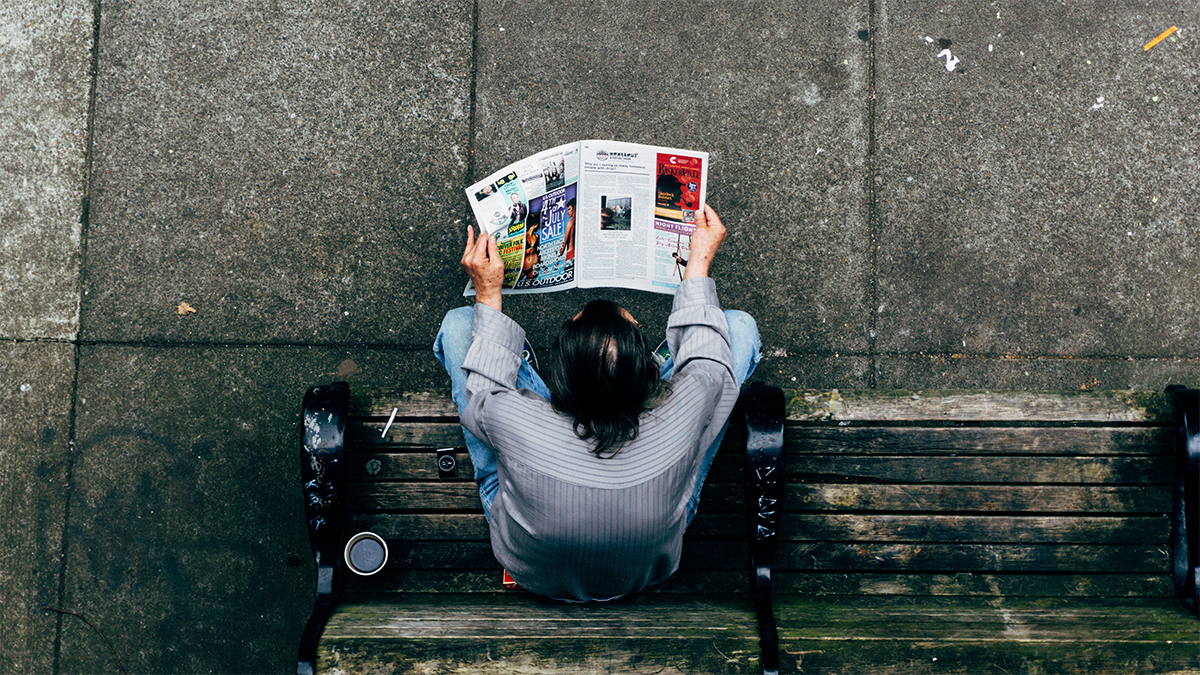 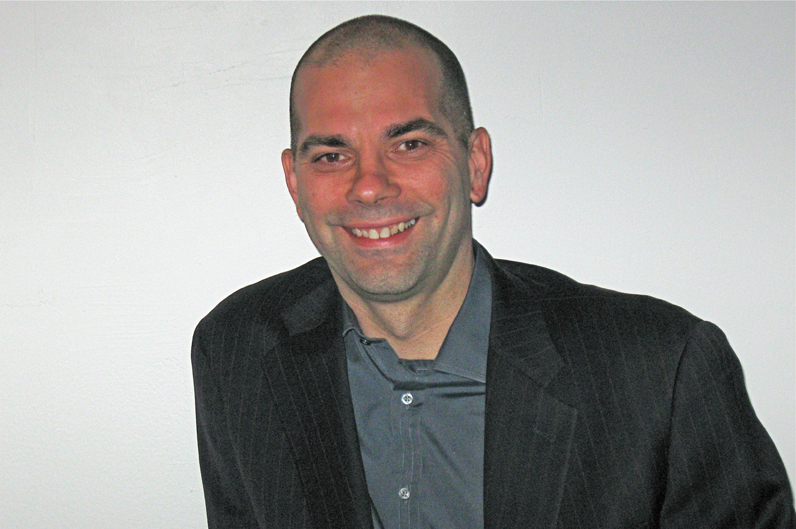