Jacqueline K. McQueen
Urban planning
Comments Off on The value of urbanism

The value of urbanism 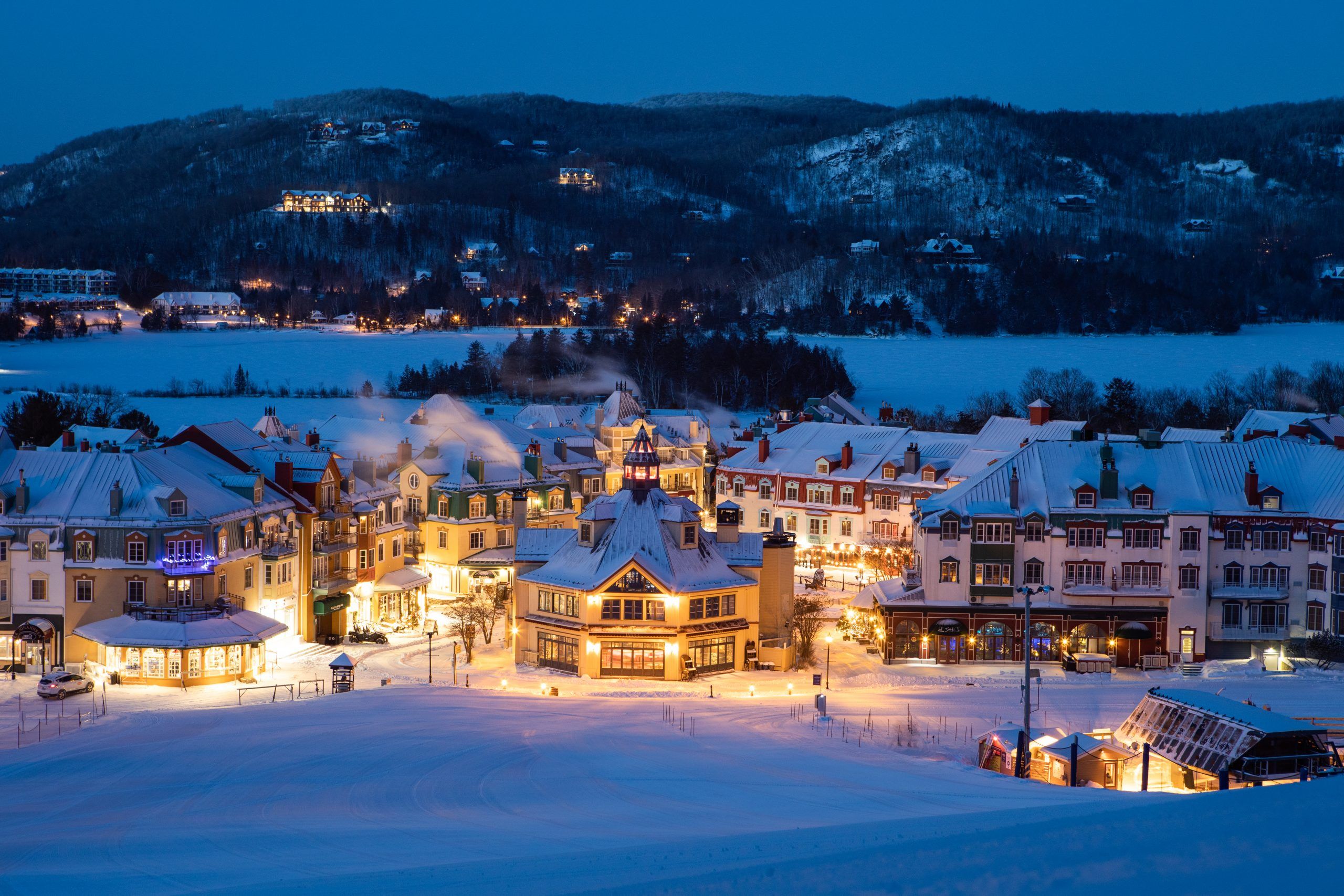 With more than 40 years of experience and nearly 100 residential projects in urban and resort settings, Marc Perreault has participated in many of Quebec’s most emblematic developments, including the master plan for Mont Tremblant, which has 5,800 units of housing in three pedestrian villages, two golf courses, a tennis center, an equestrian center, two beaches, a ski center and 20 kilometers of trails.

An urban and resort developer, Perreault has worked on transit-oriented developments, seniors’ complexes and commercial projects as well as municipal and regional parks, airports, hospitals and industrial parks.

Besides the Mont Tremblant Ski Resort, some of its best-known projects include the redevelopment of Lac-Mégantic, the McGill University Health Centre, Owl’s Head and Bromont as well as Brossard-Sur-le-Parc, Les Cours du Quartier and the new TOD at Candiac station.

In the early 90s, when Intrawest retained the services of Daniel Arbor et Associés to prepare the master plan for the Mont-Tremblant ski resort and you were entrusted with the management of the project, what was your initial inspiration?

Marc Perrault: Basically, the design of Mont-Tremblant was that of a mountain village, with all the elements of urban design that includes, such as the topography as well as the fact that it is a pedestrian village.

deputy : After the Lac-Mégantic disaster, I set to work redefining the new downtown, which was a very special project. We had to look at the history of the neighborhood and its evolution and decide whether or not we wanted to keep the railway line and the types of buildings that were there before, in terms of urban design, or if we wanted to change the approach and create something different.

How have condos influenced urban design in recent years in Montreal?

deputy : Parking rate. Car sharing. Green roofs. People were worried about the arrival of condos, but it brought a whole new perspective on what it means to live in a dense neighborhood with a good quality of life. There is also some value to density because you are less dependent on cars and closer to services.

Parks are an important part of the equation, along with sidewalks, trails and shortcuts; it is urban design. Find ways to make everyday life enjoyable.

For me, urban design is an approach that tries to take into account the needs of a built environment and its relationship with the space around it. Good urban design finds the balance between the two and gives the mood to a neighborhood, or a project, that helps define a certain way of life.

What are the most important elements of urban design?

deputy : The first step is always to define the vision of a project. The vision has a lot to do with the developer’s goals as well as how the particular project/vocation fits into the urban area or resort environment and has a certain soul. This soul is indefinable, and it is not easy to create, because people create it, in part, and although urban design can help create the soul, it is mainly based on how people feel in it, if they feel connected to each other and nature, if they feel safe, if they feel at ease.

More and more, people are looking for bright housing and apartment concepts, which has a lot to do with density, and where floor space is occupied by something other than parking, because historically we have needed, and used, plenty of parking space.

What is the impact of urban design on land values?

deputy : Urban design has an indirect impact on the value of properties, but the main objective of urban design is to have an impact on the sense of community, therefore the social aspect and the protection of the environment. Generally speaking, when people live in a place that makes them feel like part of a safe and comfortable community, this is reflected in the price of properties.

For every development project, there are three clients: the developer, the people who will live there and the people who already live there, and how they will be impacted by this. This is how you determine the value of a project.

Perreault launched his own company, Empero, in 2015, after working with three major urban design and architecture firms; Lemay and Associates (now Lemay), IBI Group and Daniel Arbor and Associates. He now specializes in master plans for real estate development projects in urban sites or resort settings, including the development of mountain resort tourist complexes.