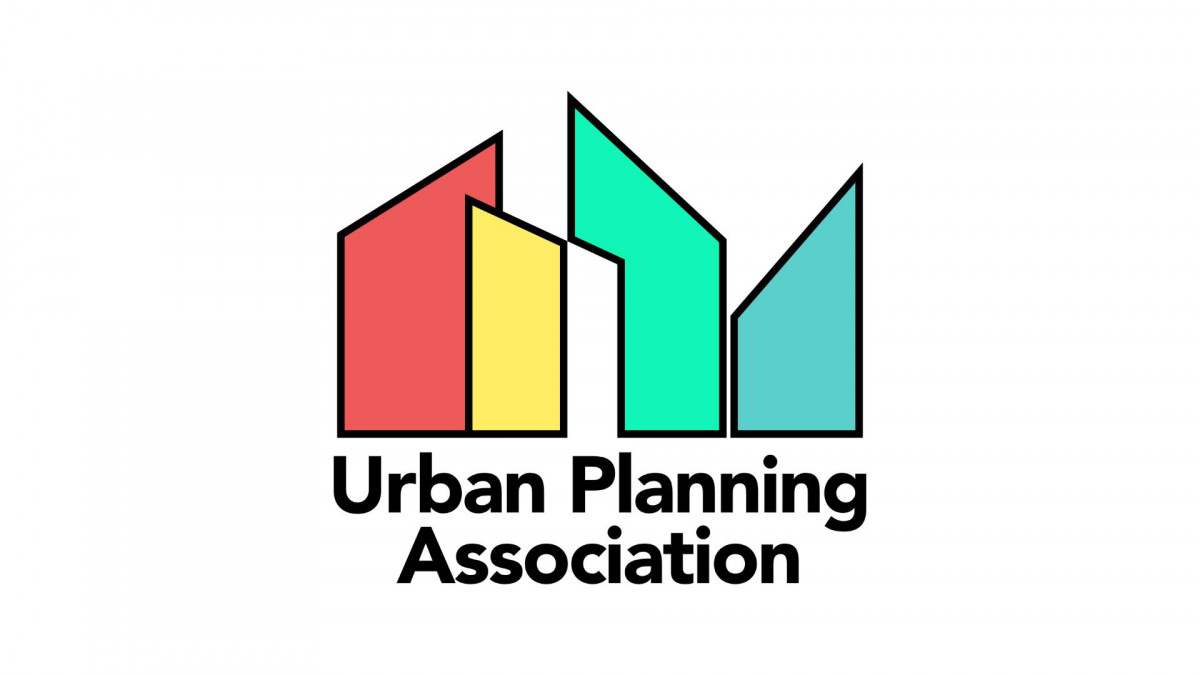 Urban Planning Association students voted unanimously in favor of a reading week in the fall of 2022. It is the first student association to call for a strike in October.

Although the Concordia Senate has approved a reading week in the fall of 2021, the policy change will not take place until the fall of 2023. The UPA has decided to go ahead with a strike, demanding that changes be made at a faster pace.

The motion took place at the general meeting of the association on August 15. All eligible students present voted to strike during the first week of October. The leaders of the UPA are convinced that their association will not act alone during the strike.

“We are the first [Member Association] to make this motion and hopefully others will follow,” said UPA Vice President Administration Trynity Turnbull.

Turnbull cited one of the main reasons for the association’s strike: the end of the schedule stalemate due to the pandemic. “Because of [administration’s] continuous changes in the school calendar, there is not much reason to wait,” she said. If the administration could make quick adjustments for COVID-19, it could do so during a fall reading week, she explained.

Vice-President of Internal/External Affairs, Téa Boissoneault, highlighted how the pandemic has impacted the mental health of students. “Everyone has been through such a tough time dealing with exhaustion during COVID,” she said, adding that a break would allow students to replenish their energy.

“It’s not fair that all major universities in Quebec have a fall reading week while we’re stuck in the classroom,” said UPA President Torben Laux. He thanked the students for voting unanimously to strike in the fall, noting his excitement for the upcoming academic year.

According to Payton Mitchell, communications coordinator for the Faculty of Associations and Arts, several other MAs are also considering going on strike. “UPA is the first of many ASFA member associations planning to vote for the class strike in October to take a well-deserved break from academic responsibilities,” she said.

“ASFA encourages all arts and science students interested in mobilizing their department’s association to participate in the strike to contact either on instagram or by contacting Engagement Coordinator Ashley Torres directly at mobilization@asfa.ca“Mitchell added.

Zachary Fortier is one of Vol. 43 news editors. He loves charcuterie boards and old documentaries.