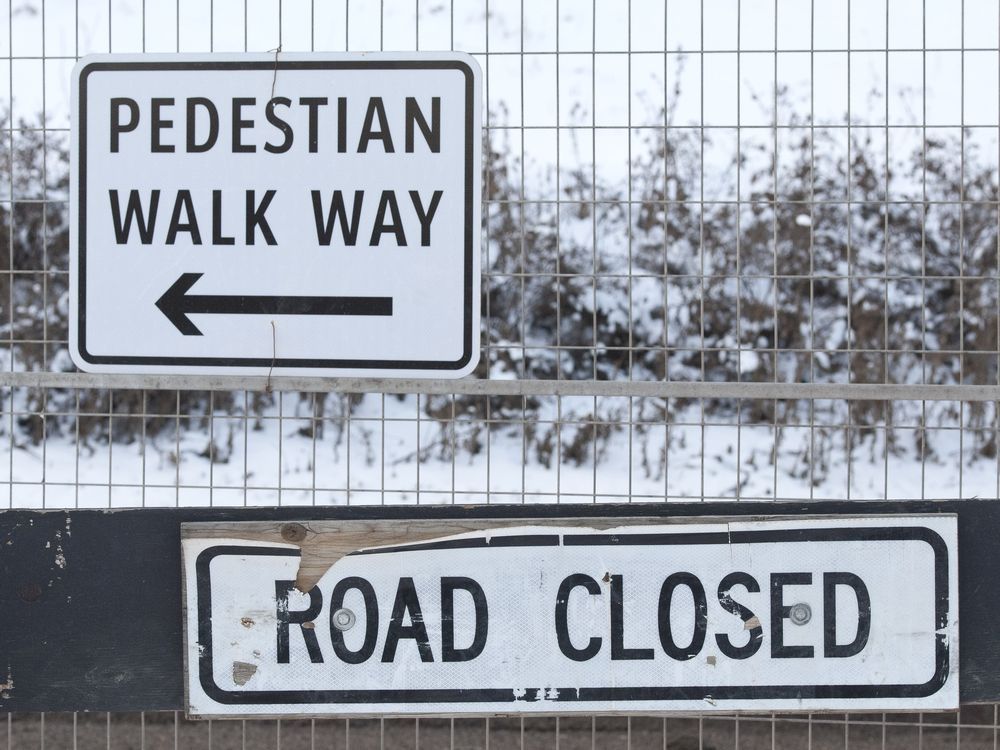 Bicyclists and stroller pushers shouldn’t have to disassemble or fold up their gear when navigating construction sites, Coun. said Aaron Paquette.

Paquette raised the issue at the city’s planning committee meeting on Tuesday after receiving a briefing report on how pedestrians and cyclists are being accommodated during construction to ensure safety, accessibility and l ‘equity.

He said that while cyclists and others have to adapt to spaces by dismantling or collapsing strollers to move around the works, “we’re not asking motorists to get out and push their cars.”

“I’m just trying to sum up the frustration people have with strollers or bikes, and just the frustration they feel when they’re asked to get off or even have to fold their stroller because it won’t fit. going through the path is given,” he says.

Paquette asked city officials if, in the future, there will be a different approach with expectations of making room for users of different modes of transportation.

“We have made efforts to improve this and it will continue to be. I will point out that for some of these large civil projects that we have, there are space limitations, ”said Deputy City Manager Adam Laughlin, noting that sometimes there are constraints with larger civil projects. important as the construction of the LRT.

Laughlin also noted that the city has made efforts to improve signage.

“We have also made efforts to improve our wayfinding, to ensure that people approaching construction sites can understand that it is not just there, but that there are other places that are part of the construction zone,” he said. “But again, an ongoing effort to try and improve that user experience as it relates to building impacts.”

The report says the city has a number of plans, policies and strategies that guide how it provides the infrastructure that enables Edmontonians to be mobile.

“(We) know we still have work to do, but we’re working to improve that in terms of holistic traffic hosting,” he said.

The committee was also told that pedestrians have priority first, then cyclists, then other modes of transport when accommodation is needed.