Vedanta celebrates the spirit of social transformation in a new campaign 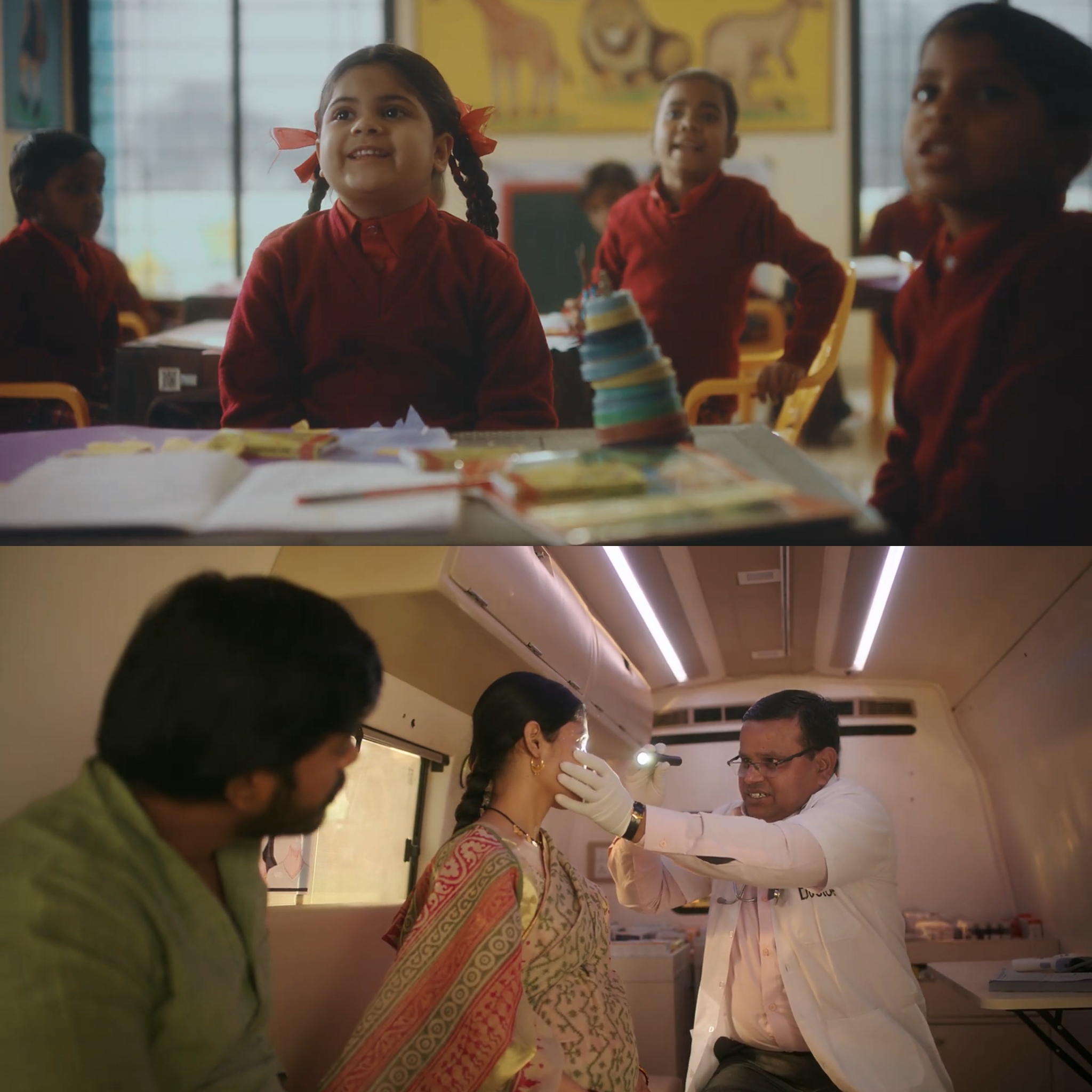 Mumbai: Vedanta Limited, a subsidiary of Vedanta Resources Limited, has launched a new campaign through its flagship project, Nand Ghar, focusing on key areas of health, education, nutrition, women empowerment and hygiene. The campaign titled #ForABetterKal aptly captures the essence of Nand Ghar, aiming to bridge the gap between urban and rural India.

The Nand Ghar Project – run under the Anil Agarwal Foundation – is transforming the Anganwadi ecosystem in collaboration with the Union Ministry of Women and Child Development, the company said in a statement on Saturday.

With over 2,300 Nand Ghars in 11 states, the #ForABetterKal campaign is essential in bringing stories to the world and contributing to the transformation of rural women and children. Nand Ghar aims to transform the lives of seven million children and two million women locally, he added.

Shedding light on the initiative, Vedanta Resources Director Priya Agarwal Hebbar said, “All women and children deserve equal opportunities. Vedanta Nand Ghars strives to provide the best nutrition, healthcare, education and skills to children and women in rural India to help them grow and become self-sufficient. These videos testify to the undying spirit of our frontline workers in Nand Ghar who are making these dreams come true through their unwavering determination.

The campaign, conceptualized and created by McCann World Group, unveiled five videos honoring frontline workers in Nand Ghar who work tirelessly to uplift communities. These videos will be launched as TVCs on several national TV channels as well as social media platforms. They will air on major channels supported by a digital, outdoor and retail activation plan.

Speaking on the idea behind the video campaign, CEO and CCO of McCann Worldgroup India, Prasoon Joshi said, “A brand carries within itself streams of narratives that gradually engage and build a unique relationship. Desh ki Zarooraton ke Liye has already struck a chord with the public. With the launch of the second phase of this campaign, a new dimension to this relationship will be added.