The production of urban spaces in African cities is frequently characterized as unsustainable.

This is due to factors such as the proliferation of slums, uncontrolled development and traffic congestion.

And also because of the evolution of socio-economic activities associated with urban spaces, such as unregulated informal activities and the increase in poverty. This situation is aggravated by global health pandemics such as Covid-19 and climate change.

These predispose African cities to increased vulnerability, especially to flooding.

Urban planning has been identified as having the capacity to support sustainable urban development in African cities.

It can support healthier environments and lifestyles. It can create healthy and resilient cities. Yet it is also blamed for aggravating urban problems. It does this through neglect, segregation and non-participation.

If the purpose of urban planning is human and planetary health, then why not engage adequately with it to address urban development issues in African cities? In a recent article, I argue that citizen engagement is key to improving the way African cities are planned.

The history of urban planning in Africa indicates that it was introduced during colonization to address health issues in cities.

This was a highly specialized technical activity carried out by European experts. There was little or no involvement from the planned cities. The decisions were largely an imposition of colonial ideals.

Although it produced some benefits, such as solving sanitation problems, it was also used as a colonial tool of domination and control. It has contributed to spatial and economic segregation.

After independence, there was hope for reform. But unfortunately, colonial planning legislation and practices have been adapted in post-colonial Africa to deal with the implications of burgeoning urbanization, with limited practical reforms.

In the shadow of rapid urbanization, what has emerged is unplanned and unregulated urban growth and expansion, and with it increased poverty.

These are characterized by poor sanitation services, congestion and dilapidated housing, often surrounded by unspeakable filth. These unplanned and unserved communities are home to nearly three-quarters of Africa’s urban population.

Yet effective urban planning still seems to be an appropriate way to address these many urban development challenges in African cities. Especially in this era of urbanization, climate change and increasing urban poverty.

In theory, urban planning should lead to the creation of much needed socio-economic opportunities, both locally and nationally.

At the same time, it should provide a strong incentive to manage nature’s strongholds in a way that conserves them.

But in reality, urban planning practices remain relics of colonization. They are elitist and exhibit limited inclusiveness.

Colonization, rapid urbanization and limited resources are often identified as contributing to poor urban planning. A new approach to urban planning is needed to restore hope to African cities.

Emphasis is placed on urban planning education among urban residents.

Public knowledge of what planning is and the benefits it offers is limited. Similarly, research indicates low public interest and participation in urban planning due to limited education.

My article discusses three guidelines for improving urban planning knowledge among residents. These can help change the narrative of urban planning on the continent.

Three keys to a better future

For example, regular social media posts on the practice of urban planning in African cities can increase public knowledge.

It is only when city dwellers understand urban planning that meaningful results can be achieved.

Urban planning in African cities remains exclusive. It is an act of the elites and a practice of professionals, with limited involvement of urban communities. This encourages apathy among residents. This places them at the receiving end of all planes that have evolved.

Valuing local knowledge and inputs into urban planning processes and practices means involving and respecting urban residents in all dimensions of urban development. It is to reflect community orientation in all its complexity. Especially those in informal settlements who often lack an organized voice.

Valuing local knowledge and inputs in urban planning promotes transparency and accountability through collaboration. This is essential to address current and emerging development issues such as climate change that affect all sectors of the urban economy. These sectors include the social, economic, institutional, cultural, financial, environmental and physical or spatial components of the urban economy.

Get the latest African news straight to your inbox

We need to confirm your email address.

To complete the process, please follow the instructions in the email we just sent you.

It is important to identify and integrate vulnerable actors and sectors into the practice of urban planning. This will improve public knowledge in two ways.

First, it will ensure that all stakeholders receive adequate attention and awareness of urban planning capacity. In particular, the interests of weaker and more vulnerable city dwellers (such as the elderly, disabled and children) are often overlooked.

Second, it will ensure adequate consideration of all sectors of the economy, including the informal sector, and contribute to better preparedness in the face of the critical challenges of climate change, urban poverty and rapid urbanization.

Solving the problems of rapid urbanization, climate change and persistent urban poverty in African cities can lie in involving residents and supporting inclusive urban systems. Residents’ support and understanding of urban planning would contribute to inclusive and spatially integrated cities, and provide sustainable and efficient living and working environments.

Without strong resident support and involvement, African cities may continue to prove highly problematic and undesirable for habitation in the future. – The conversation.

Patrick Brandful Cobbinah is a senior lecturer at the University of Melbourne. 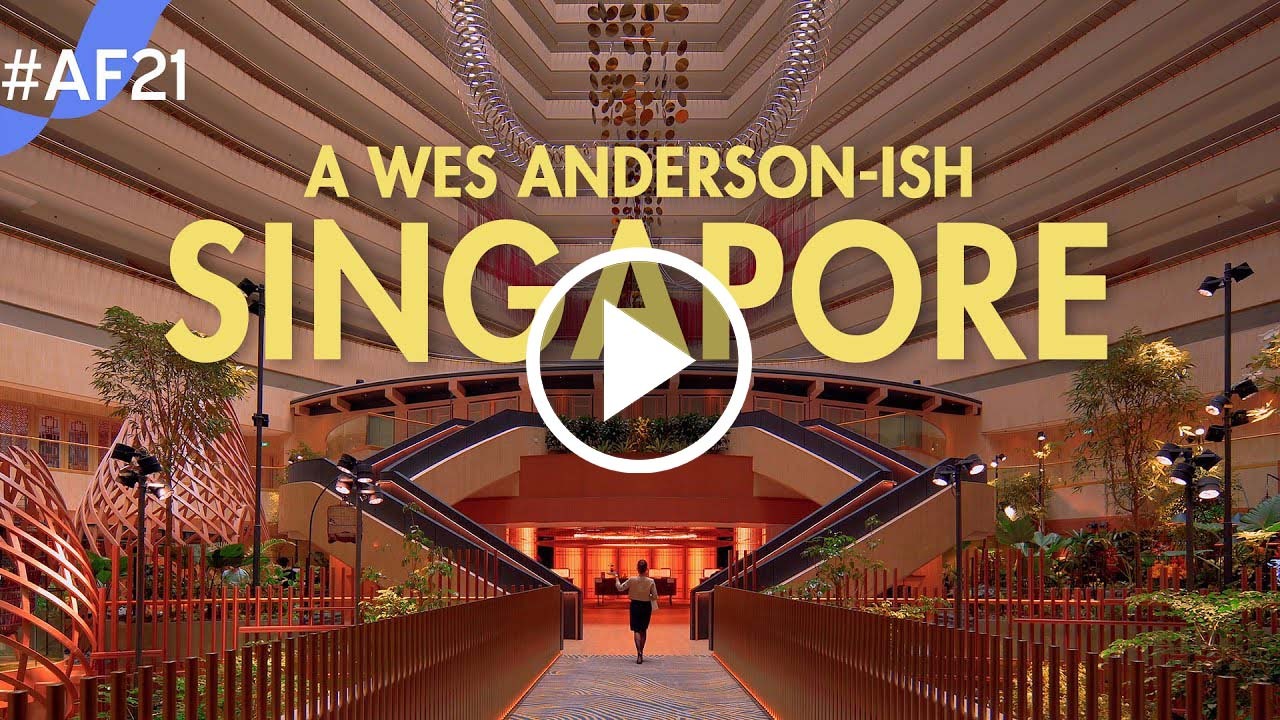 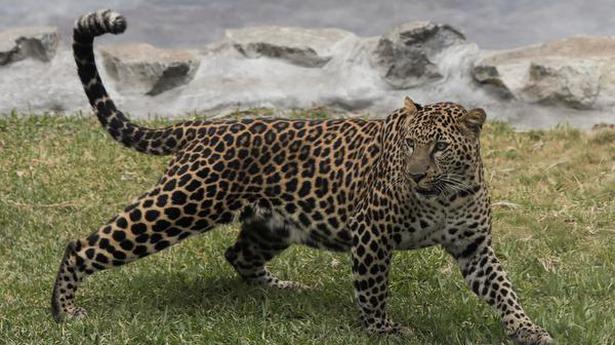